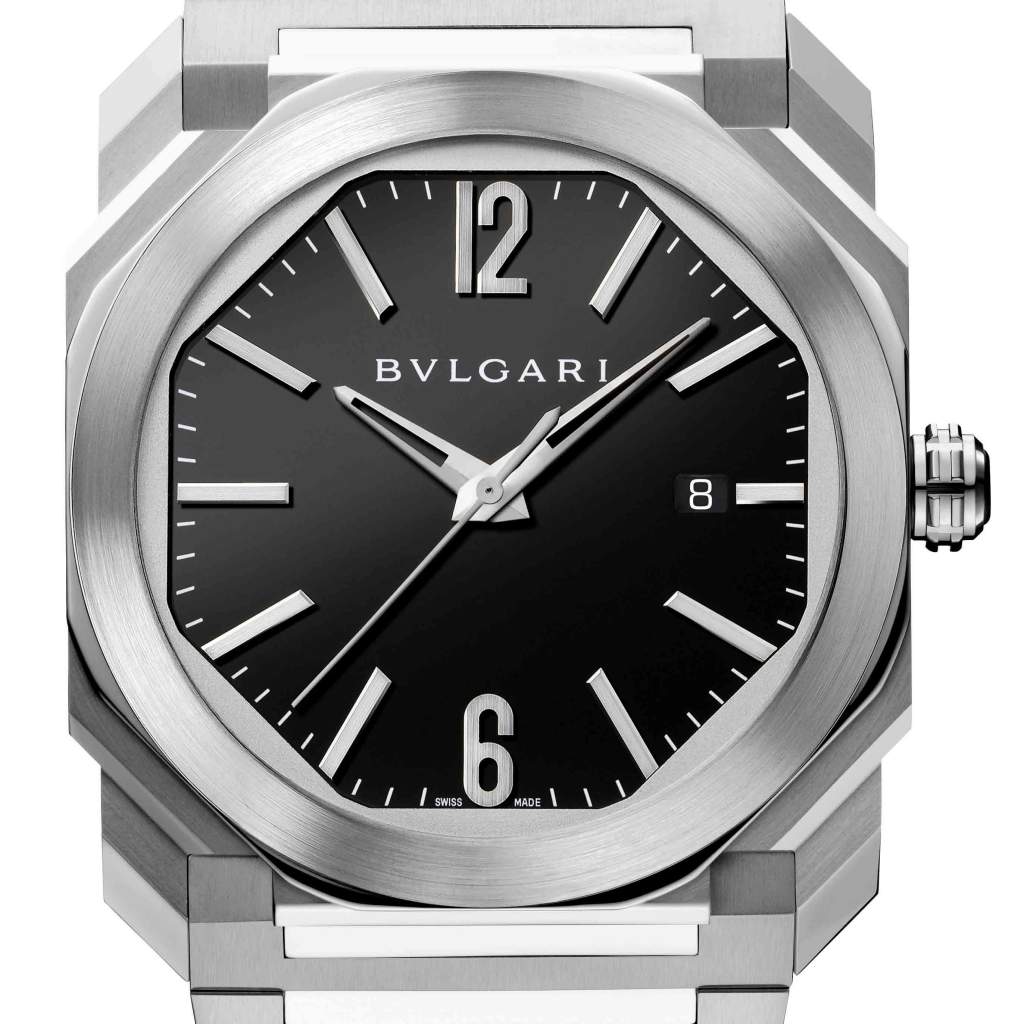 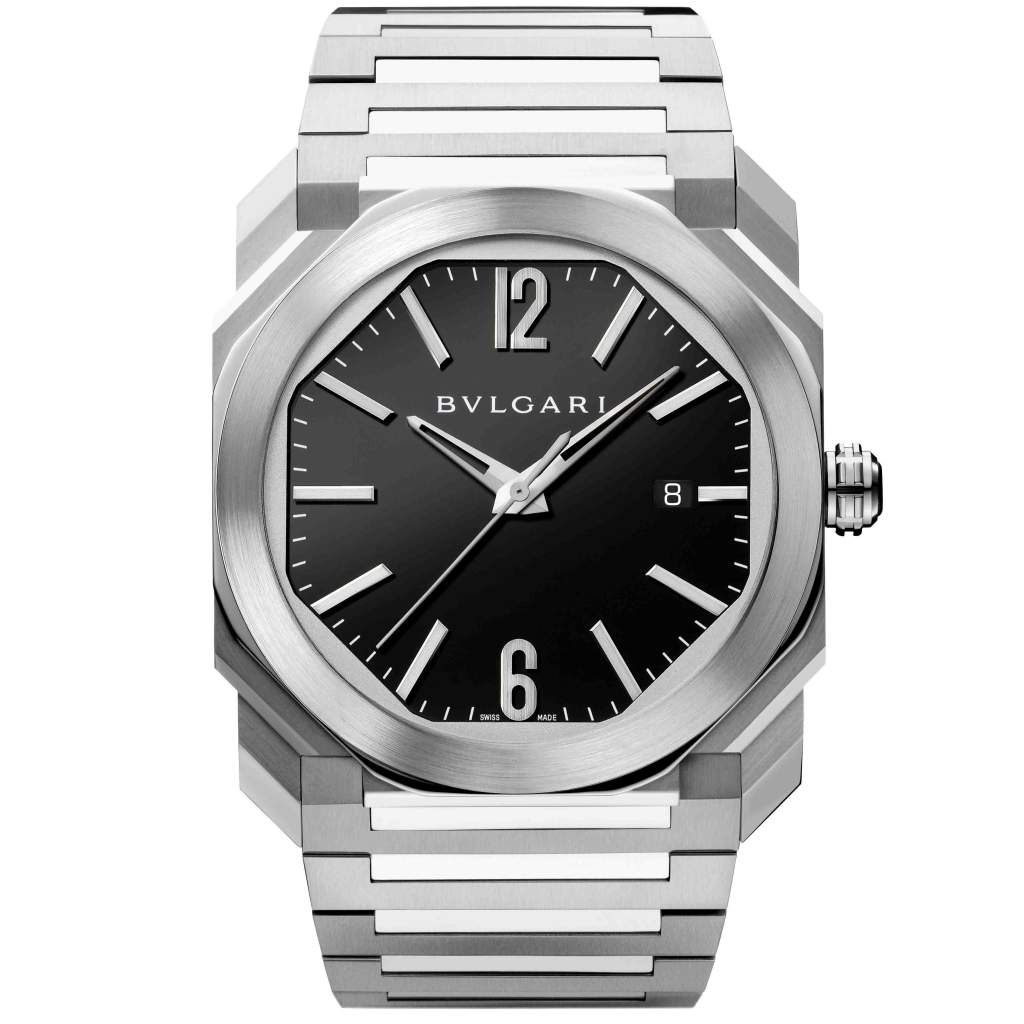 A Blend of Perfect Geometry and Strength

“Octo conveys an assertive personality due to its powerful and rule breaking design, making its wearer feel the same. That’s finally what anyone seeks.” Eric Bana, Actor.

The contemporary Bulgari Octo collection has added a new model with a powerful steel bracelet, specially designed and manufactured to complement its charismatic appeal. A versatile piece that can be worn with ease on any occasion, this new version enriches a collection for men that is an emblematic expression of Bulgari’s stylistic identity. The very symbol of excellence, the shapely Octo’s harmonic form sets the bar for the world of men’s watches. Octo epitomises the watch made for the Bulgari man: exuding a strong personality, class and charisma, he appreciates architectural design as much as he does the contemporary aesthetic. Also breaking free of traditional conventions, the Octo exists outside typical Haute Horlogerie, seamlessly forging the new.

Its bold intersection of circle and square, giving rise to the octagon, delineates time in a complex yet perfect geometry; the eight sections of the case break classicism, but they maintain exquisitely calibrated proportions. As such, the highly structured case states its presence with clean, taut lines that convey its character and power. Octo’s 110 separate facets are all meticulously worked by hand, with alternating polished and brushed finishes. With a heart beating to the rhythm of an exceptional movement, Octo is powered by the BVL 193 manufacture caliber to display hours, minutes, seconds, and a date window at 3 o’clock. This mechanical movement with automatic winding via a unidirectional oscillating weight mounted on ball bearings – a guarantee of optimal winding – is equipped with two barrels ensuring a 50-hour power reserve. Uncompromised quality also characterizes the movement parts: the snailed bridges with côtes de Genève embellishments have chamfered and polished edges, while the main-plate is decorated with a perlage finish. The elegant black lacquered dial accentuates the overall purity of the model. Available in steel or pink gold, Octo lays claim to distinction, in the shape of absolute charisma.

A SYMBOL OF HARMONY AND PERFECTION FROM EAST TO WEST

The inspiration for Octo’s distinctive shape has ancient roots: from East to West, the octagonal shape has ex- pressed over the centuries a series of powerful and fascinating symbols that is linked to the concept of perfection, balance, and harmony. In architecture, the octagon was used in many constructions, the most significant of which are Castel del Monte in the region of Puglia, the dome of the Duomo cathedral in Florence, the Pantheon and the Caracalla Baths in Rome, and the Temple of Heaven in Beijing.

In medieval Europe, alchemists believed that the combination of the square and circle was an expression of the mystical relationship between Heaven and Earth. In the oracular Book of Changes, or I Ching, from China, the octagonal symbol of the Bagua has a fundamental function: each side has trigrams that, when combined, describe the conditions of the world and their subsequent evolution. In the Chinese art of Feng Shui, placing the Bagua like a compass over a home plant makes it possible to arrange the furniture to achieve the best possible dynamic balance between the person and his environment.

The number eight itself corresponds to infinity in mathematics as well as to unchanging eternity. In China, it also symbolizes the totality of the universe. In Buddhist symbolism, eight is the number of petals of the lotus blossom and also the number of paths to wisdom. Octo – which means eight in Latin – there- fore speaks a universal language. In much the same way, Rome, the city in which Bulgari has its roots and from which it draws inspiration, established the first real cosmopolitan world in history.