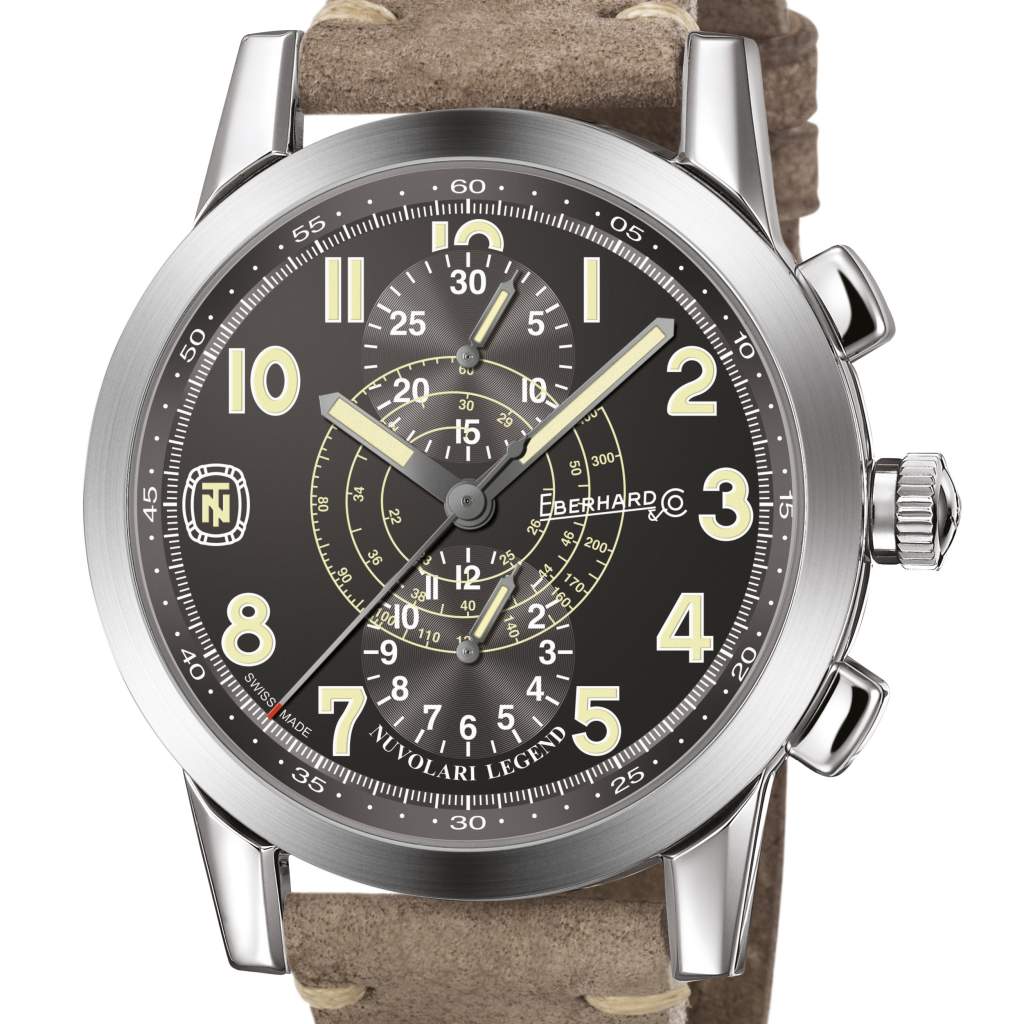 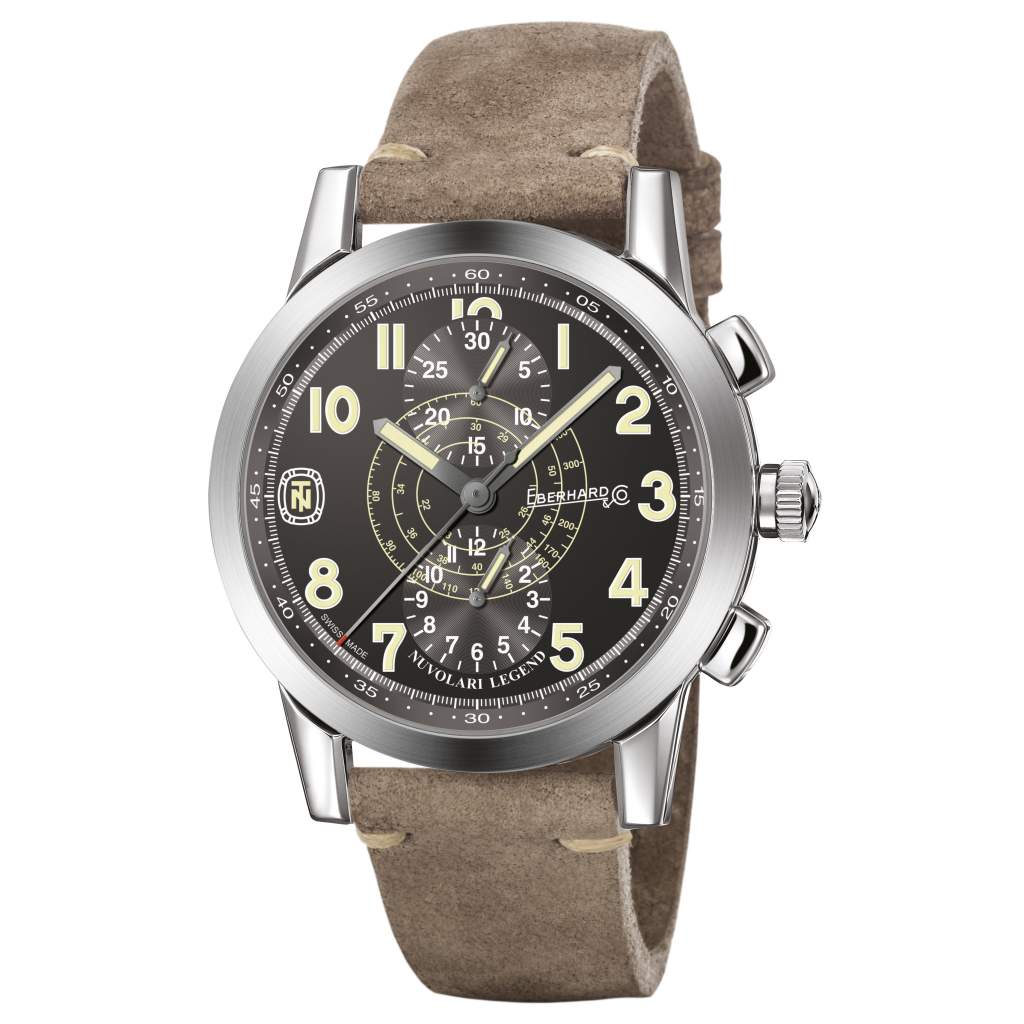 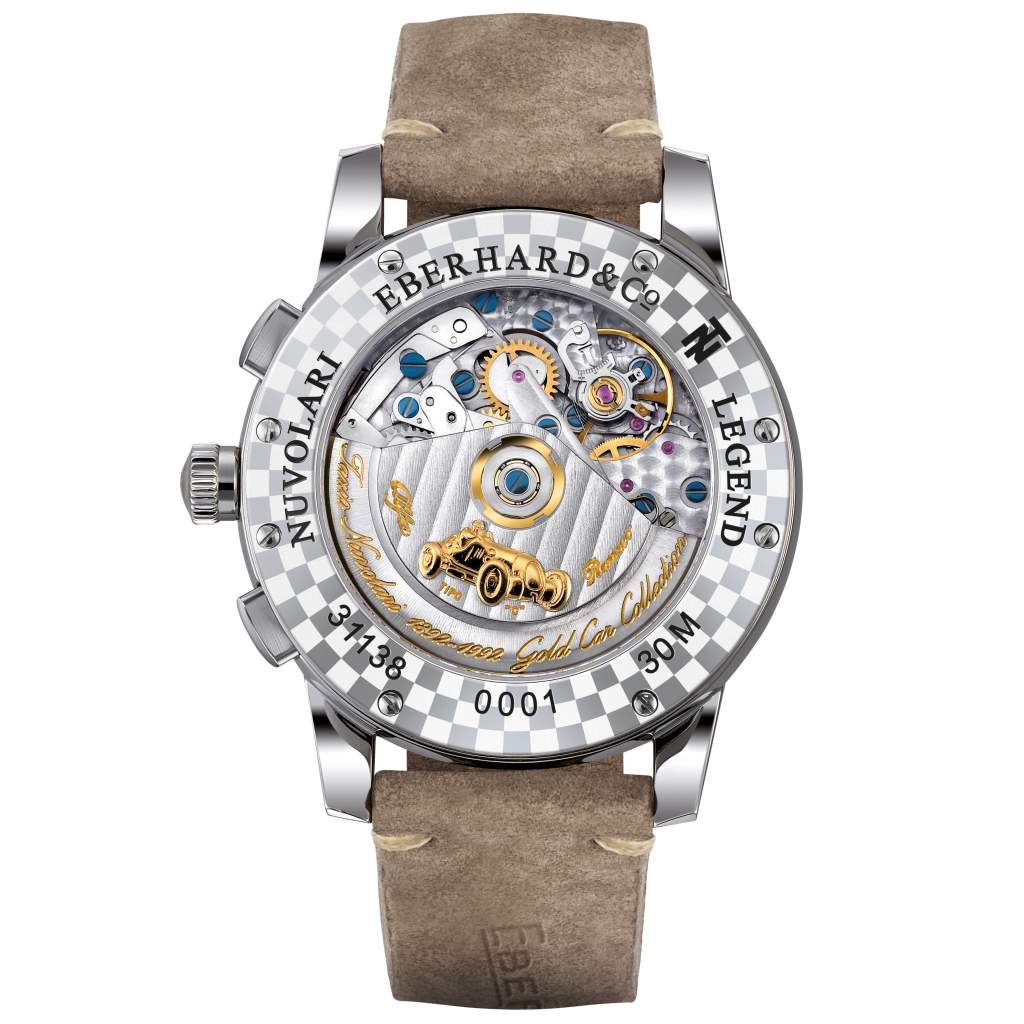 The transition from champion to legend

There are some people in the history of sport that cannot be defined merely as ‘champions’. When they exceed the limits set by their time and enter the superhuman ‘Hall of Fame’ of those who have broken all barriers by crossing the line of the inconceivable, it is then that they undergo the natural progression that turns them into legends.

Tazio Nuvolari, the champion driver who dominated the decades between 1920 and the late forties, is quite obviously such a sportsman. The Tazio Nuvolari collection mainly consists of sports watches, and many versions have been added to it over the years. Some of these have been inspired by great victories or enterprises realized by the champion. The latest, Nuvolari Legend, seeks to celebrate the essence of the man and of the sportsman, consecrating him among those who will never be forgotten.

Nuvolari Legend is an automatic timepiece with a steel case, available in two sizes: 39.5 mm and 43 mm in the Grande Taille version. The model is water resistant down to  a depth of 30m. and features a black dial with luminescent Arabic numerals, a minutes counter at 12 o’clock, a hours counter at 6 o’clock and a spiral tachometer scale in km/hr in the centre. The movement can be admired through the transparent sapphire crystal base, which is secured by eight screws, decorated with a checkerboard pattern inspired by the race start flag and customised with name of the model and the historic stylised Alfa Romeo Type 12C in which the great driver obtained many victories. The ‘vintage’ look of the new timepiece is enhanced by the matching antiqued leather strap. This model is also available with a steel Charme bracelet.

Nuvolari Legend: the legend continues with a retro-flavoured model.