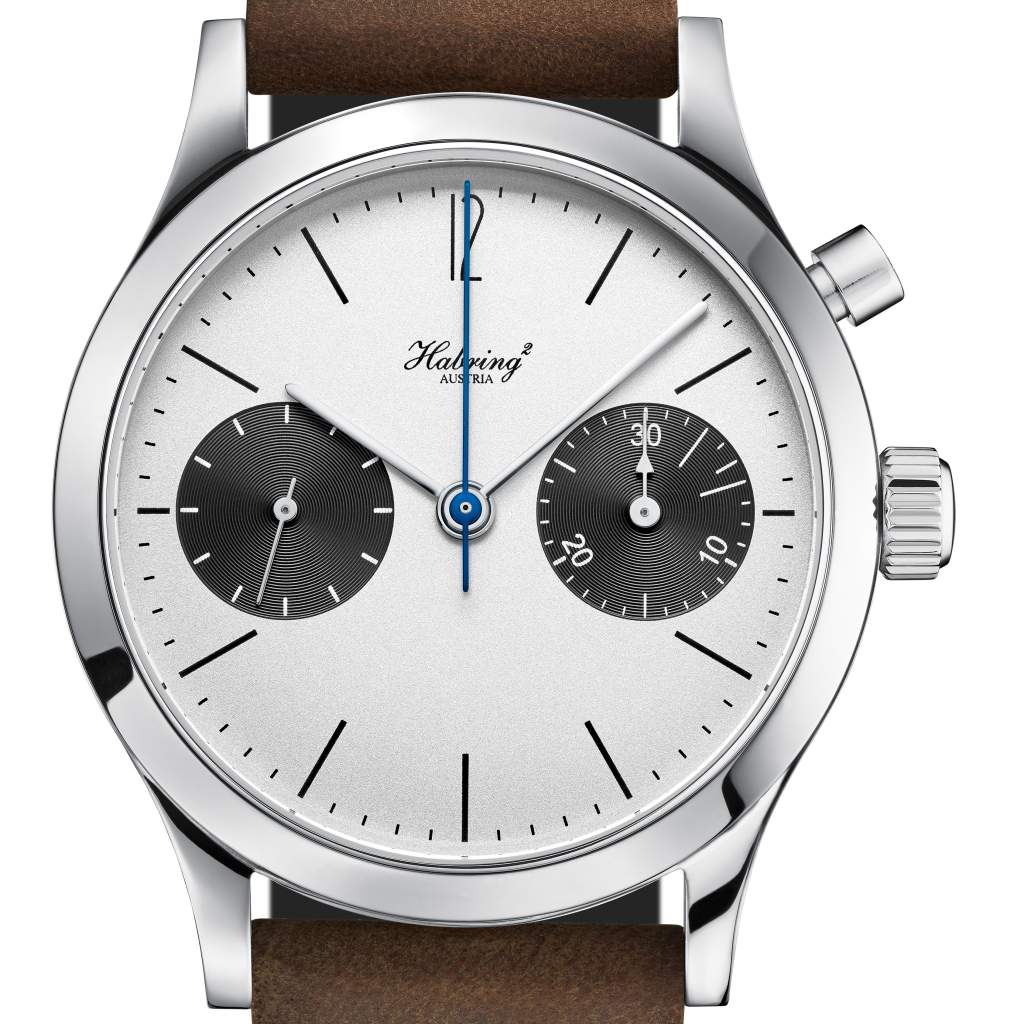 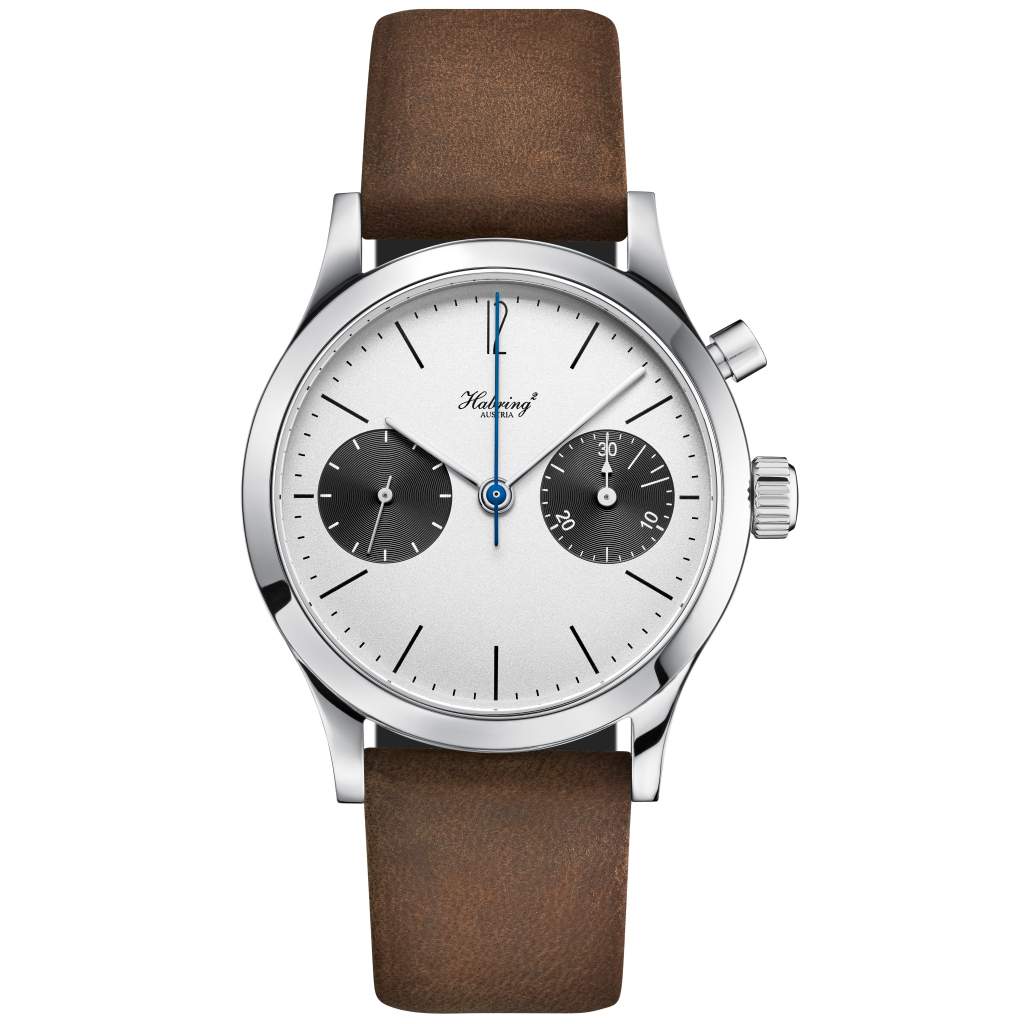 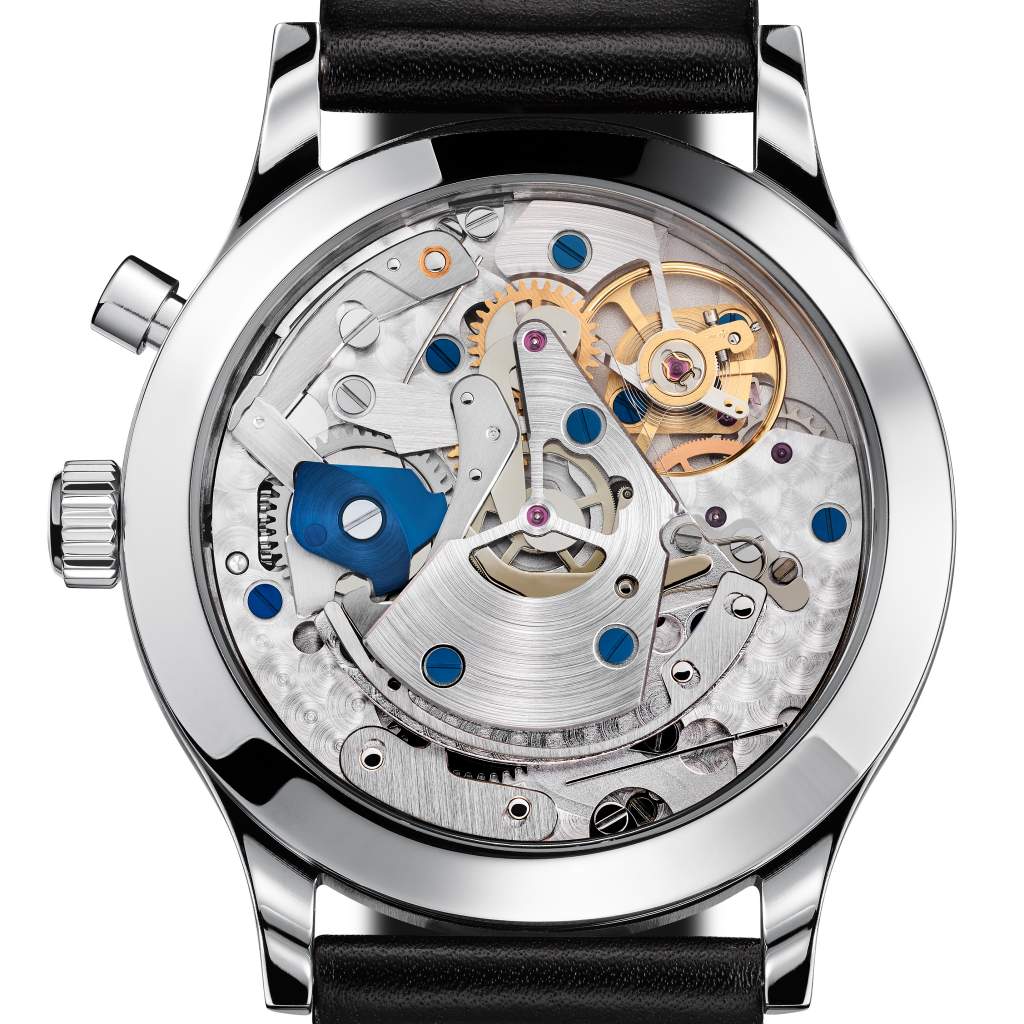 When Chrono-Felix is making eyes at you

The Chrono-Felix family just got bigger. Inside all of them, the tried and proven Habring² A11C-H1 movement ticks but something has happened on the dials.

Curtain up for the Panda-Chrono.

What actually happens with the Chrono-Felix when it is making eyes at potential customers? The current Habring² collection has the timely answer: The Chrono-Felix makes a compelling proposition to its fans with a panda look. At least, as far as the dial is concerned. There are two large black totalisators on a white background and when reading the time, you instantly get the impression that you are literally looking into the round face of probably fauna’s cutest wild animal.

Panda bears are not only the symbol of the WWF but also the stars of large zoos. Some time ago, a widely noticed coffee-table book about the pandas in the Schönbrunn zoo was published. It explains, for example, the measure of etiquette required when you want to negotiate the export of pandas with China. The former zoo director Helmut Pechlaner tells, for example, that he had to run to get a blazer and tie before he was allowed to negotiate about the Schönbrunn pandas at that time.

Those who instead wear one of the new models of the Chrono-Felix do not have to go by a dress code. He or she ultimately proves taste and style by having selected this chronograph. After all, you will always look brilliantly with the Chrono-Felix “Panda”.

The “Panda” is an optically new variant of the chronograph presented last year already with the manufacture’s Habring² A11C-H1 movement. The dial of the new variants is dominated by the classic “Panda” optic: two large, horizontally positioned, black totalisators on a white background. Who does not immediately associate this look with a cute panda? The new model is available with a black or a red “12”.

But the Panda model is not the end of Habring’s impressive excursion into the world of animals. As an alternative, there is the Salmon Chrono Felix, which is the variant with the salmon coloured dial.

And because many friends of Habring are quite exacting (not only when it comes to the time), we also want to answer the question at this point why salmon is salmon coloured. To make it short: salmon eat crabs – and these in turn eat algae and single-cell organisms, which contain the pigment astaxanthin.

Addition to the Felix collection

The Chrono of Habring² launched last year already completed the Felix collection that has by now grown to an impressive number of models. Friends and fans of Habring² as well as the regular readers of our customer magazine U(h)rKraft will remember:

For the 10-year anniversary, Maria and Richard Habring presented the “Felix” model with a movement of their own manufacture called A11.

The “A” stands for Austria, and 11 stands for the year 2011 in which the small Carinthian family business started the development of this works. It has taken three years before the ambitious and widely publicised project was realised. Soon the new A11 movement also triggered known intricacies such as the dead beat second, the Foudroyante and the Chrono COS – of course all “made in Austria”.

With the chronograph function, the circle closed in the year 2018. After three further years of intense development work and countless drawings, tests and prototypes, the Habring² chronograph movement A11C-H1 was created. While the design and stopwatch function seem familiar, all parts are made according to the drawings and requirements of Habring Uhrentechnik OG by specialised suppliers in the network distributed across the Germany, Switzerland and Austria region. This was preceded by an intense study and careful modification of the all-too-well-known draft by the Swiss designer Edmond Capt whose name will probably remain eternally associated with the legendary calibre Valjoux 7750.

In contrast to his draft, the A11C-H1, however, has only one pusher that moves the thermally blued cam that is cut out of full material to any the three possible positions of start/stop/reset. The surrounding levers are created by means of laser cutting and receive their high-quality décor from manual labour, which is probably the most striking difference to its predecessor. The A11-H1 is completed by a new flatter module that diverts the 30-minute counter to the 3 o’clock position whereby the movement height stays limited to an elegant 6.5 millimetres.

Besides its inner values, the Chrono-Felix impresses in its presentation also optically with its reduced design. All in all, the case comes with a height of merely 10.5 millimetres – therefore, truly lithe and lissom for a fully-fledged chronograph.