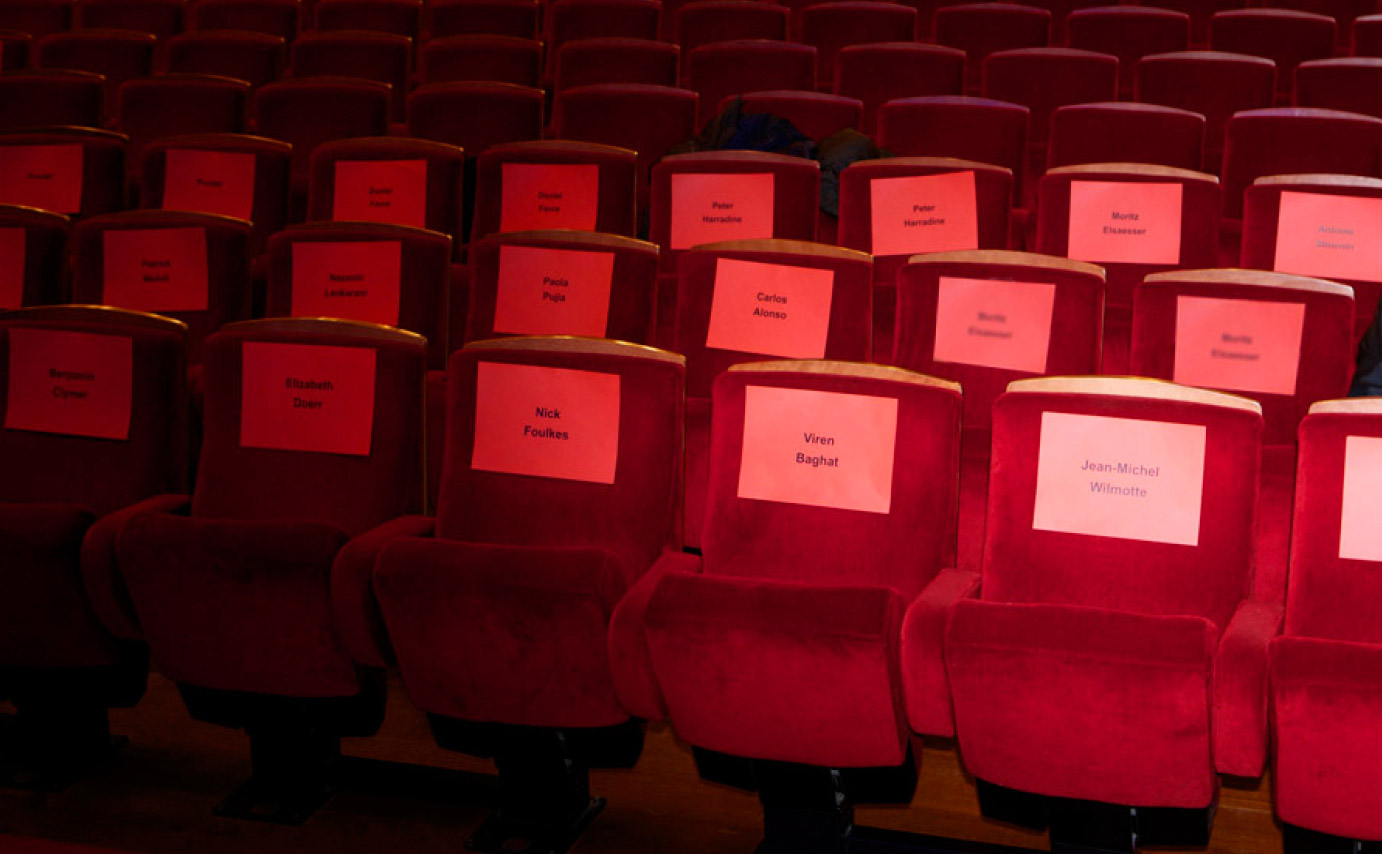 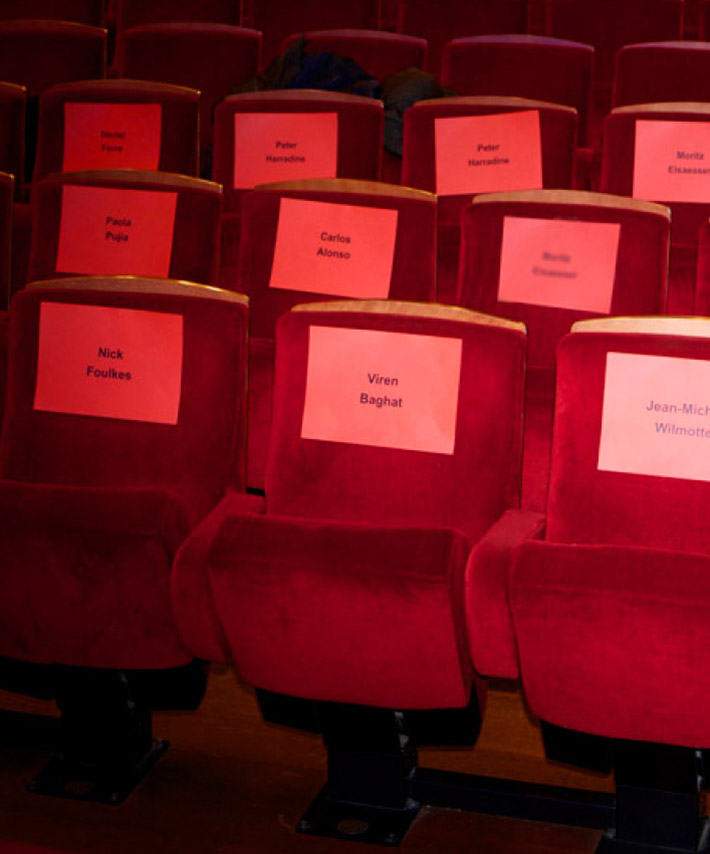 The jury commissioner ensures compliance with the rules and that competing watches meet admission criteria. He serves as consultative role with the jury. He has no voting rights.