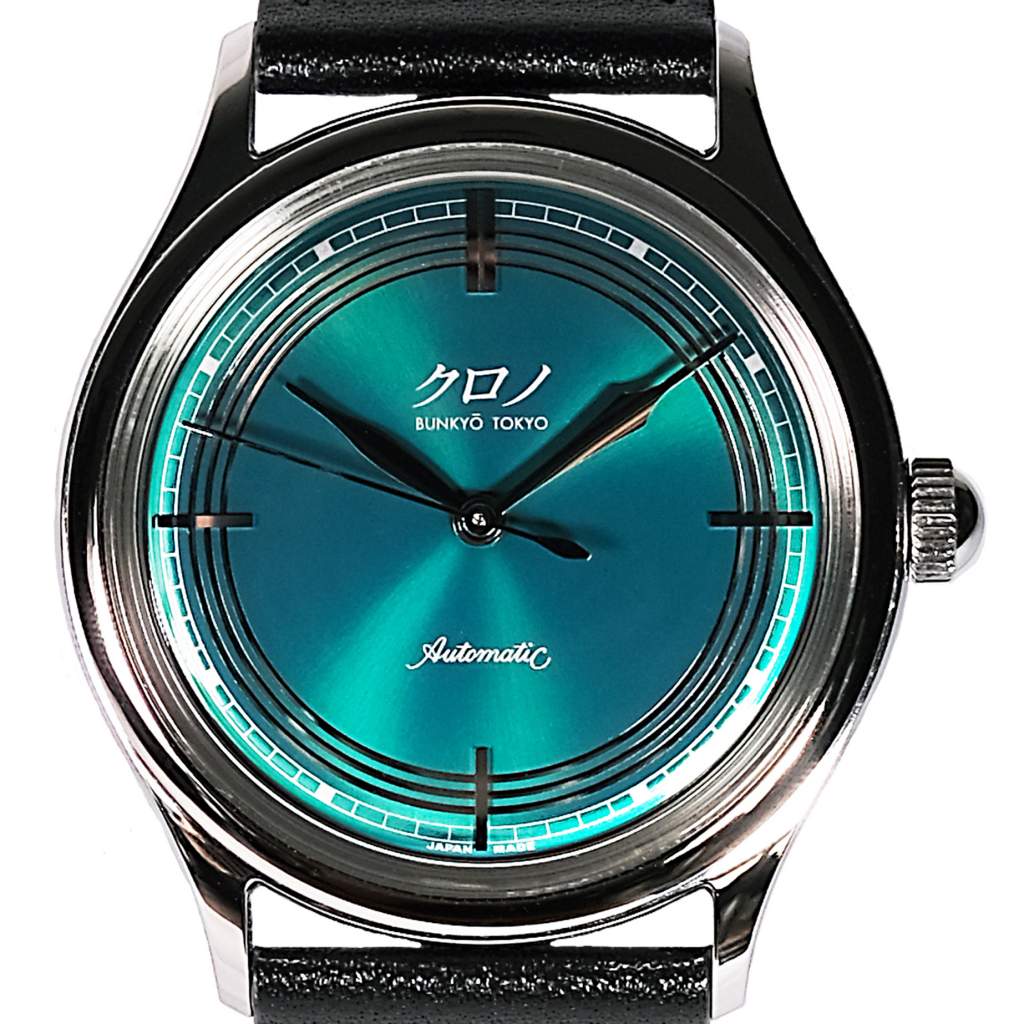 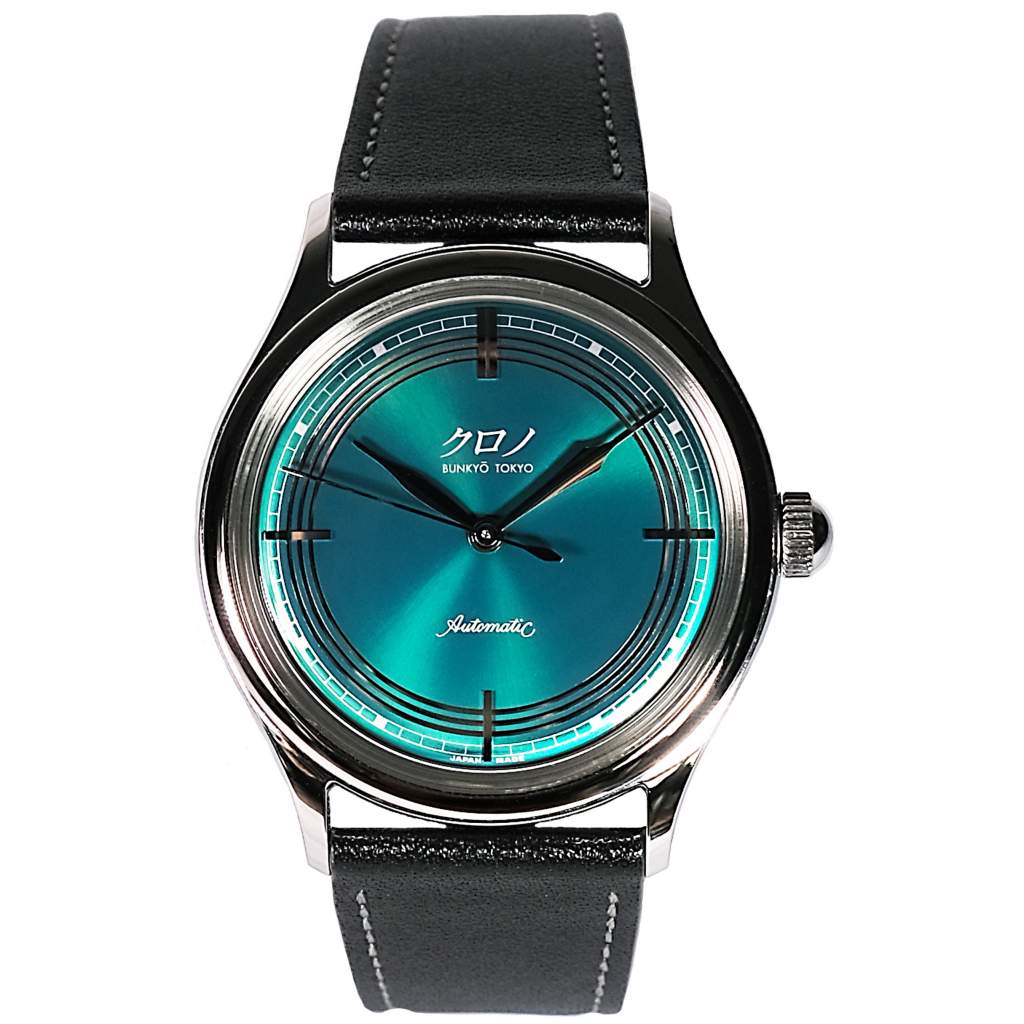 "Personally, I wanted a good, reliable and reasonably price watch I can use as a daily wearer. 25 years ago, one could get such a watch at ¥200,000 - but it is very hard these days, and even less so from an independent watchmaker.

As an independent watchmaker that produces very high-end watches by hand, those production numbers are very small. Additionally, the costs involved in making my atelier watches are high. So it has always been my worry that there will be a segment of customers that want a Hajime Asaoka watch, but will not be able to get one easily if at all.

So I wanted to create something that was more easily accessible, and faster to deliver. Whether for watch collecting enthusiasts, existing atelier watch owners, or just for someone looking for a good watch - I think this can be satisfied."

The Kurono Anniversary Green ‘森:mori’ continues the iconic art-deco design introduced by Hajime Asaoka, with its single-piece dial encased beneath a high-curvature box-sapphire crystal that mimics acrylic glass of the past, and provides a unique light-play.

The dial is a specially picked color by Hajime-san in scintillating metallic green with a subtle radial sunburst pattern. Depending on how the light hits at different times of the day or from different angles, the dial displays shades of viridian and emerald, to pine and forest green. This ‘light play’ is further accentuated by the magnification effect of the box-sapphire, as well as the polished dial elements and hands.

The watch is in 316 steel with a solid case back, uses a Japanese-made mechanical self-winding ebauche movement, and features a power reserve of 40 hours. It’s size is 37mm due to Hajime-san’s preference for timeless and more classical dimensions, but wears larger due to the design of the lugs.

‘森:mori’ represents our effort to go back to a state of contemplation and restfulness - after recent launches of more complex watch designs - to our philosophy of humble beauty in simplicity.