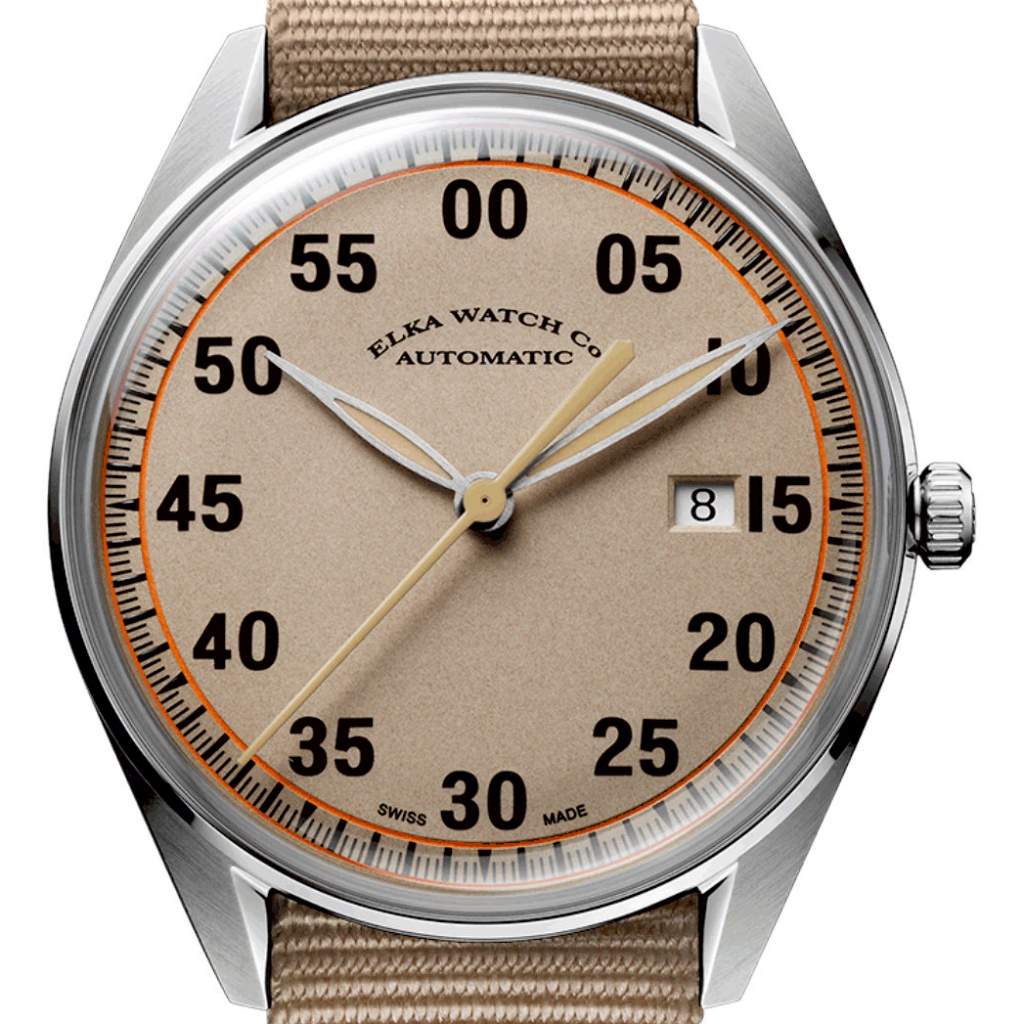 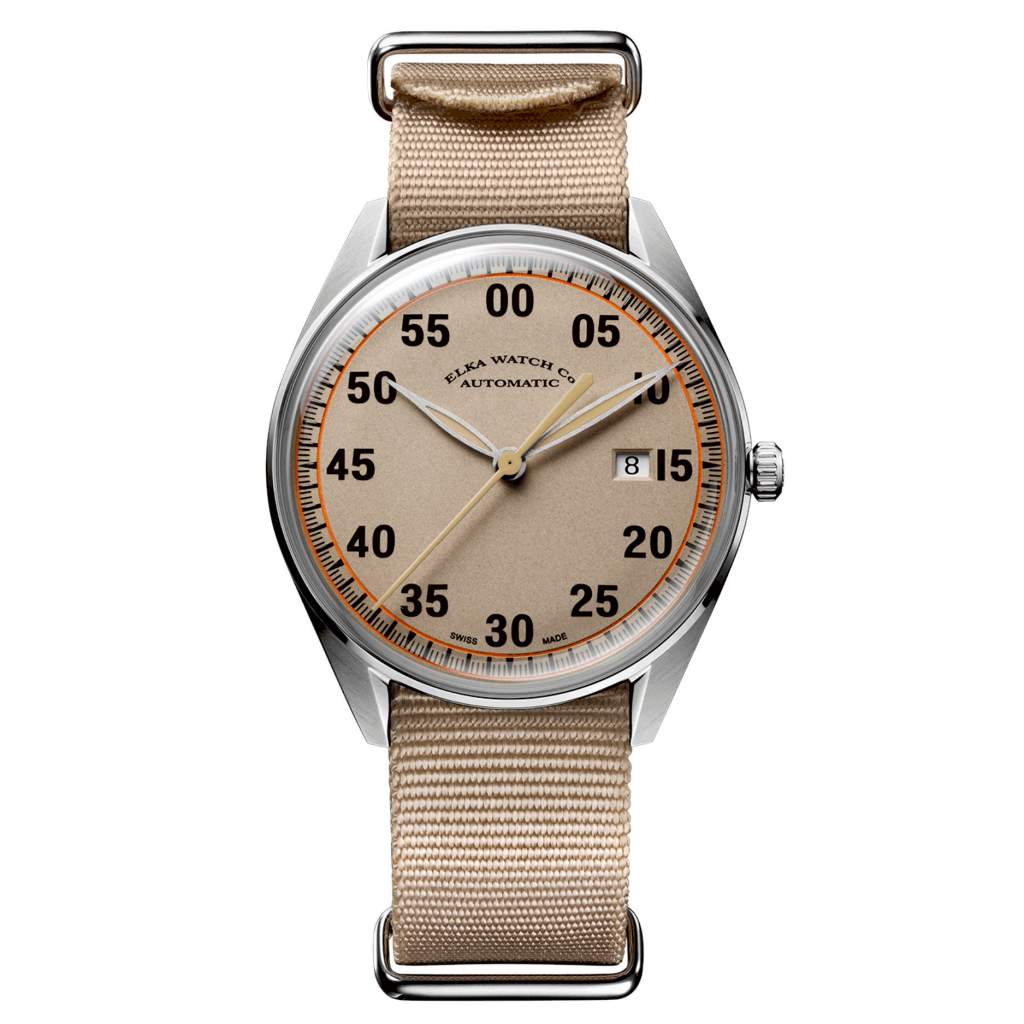 xI dreamt of developing my own brand but above all I wanted a brand with a story, truth & credibility. I chose to call it by my nickname, ELKA. Since I love the 60s, the products and the aesthetics of that era, I have decided to make it my design line for this and future collections.

When I wanted to protect the name, I realised that a brand called “Elka Watch” had already existed but had disappeared around the 60s & 70s precisely during the timeframe that I have chosen to base my designs on.  This defunct “Elka Watch” was named after Eduard Louis Kiek from Amsterdam. I looked through its archives and realised that the brand had strong designs and had worked closely with other big names in the watch industry such as Ulysse Nardin, Heuer, Rolex, Minerva, to name only a few. So, without reviving the brand, I wanted to pay a tribute to this old Dutch brand with my first 2 series.

The idea for the ELKA models has its roots in the history of watchmaking, when pocket watches were common.

The case shape of the ELKA X series is inspired by a pocket watch. The aim of this design is to have an organic object in your hands, something like a pebble, something you want to touch, to feel.

The dial of the ELKA X is inspired by a flight instrument created by Heuer for the defunct “Elka Watch”.

The dials and hands are domed.

The X02 version  is a beige version with a discreet orange line, inspired by the colour of a pocket watch made by the “Elka Watch” brand in the past.

The watch is mounted either with a leather strap or here on a Nato version, which gives it a more adventurous feeling.

The choice of the sapphire crystal was made for a Cheve box version, which resumes the spirit of the 60's, when watches were equipped with hezalite glass, which was "clipped" into the case.

This construction allows to have an ergonomic watch, with contemporary proportions and above all an impression of thinness thanks to this type of sapphire, where the dial and the hands are "inside" of it thanks to its shape and its transparency.

The movement is a new product of the Manufacture la Joux-Perret, with a power reserve of 68 hours.

Mechanical watches are probably the most environmentally friendly objects mankind has ever produced. An automatic watch is a mechanical watch, a watch that works without battery, a watch that will work for a lifetime, and it will be repairable at any time, take a pocket watch that is already over 400 years old, it can most probably still tell the time.

Now let's look for another product that will last a lifetime, even several generations? I don't think I can find many others, apart from furniture, or buildings, but not machinery.

There will be no waste as you will never throw away a mechanical watch!

Elka's watch packaging is made of textile, and it is reusable and doesn't take up much space, so you can reuse it as a travel kit if you have a piece of jewellery or another watch.

everything else is just cardboard...