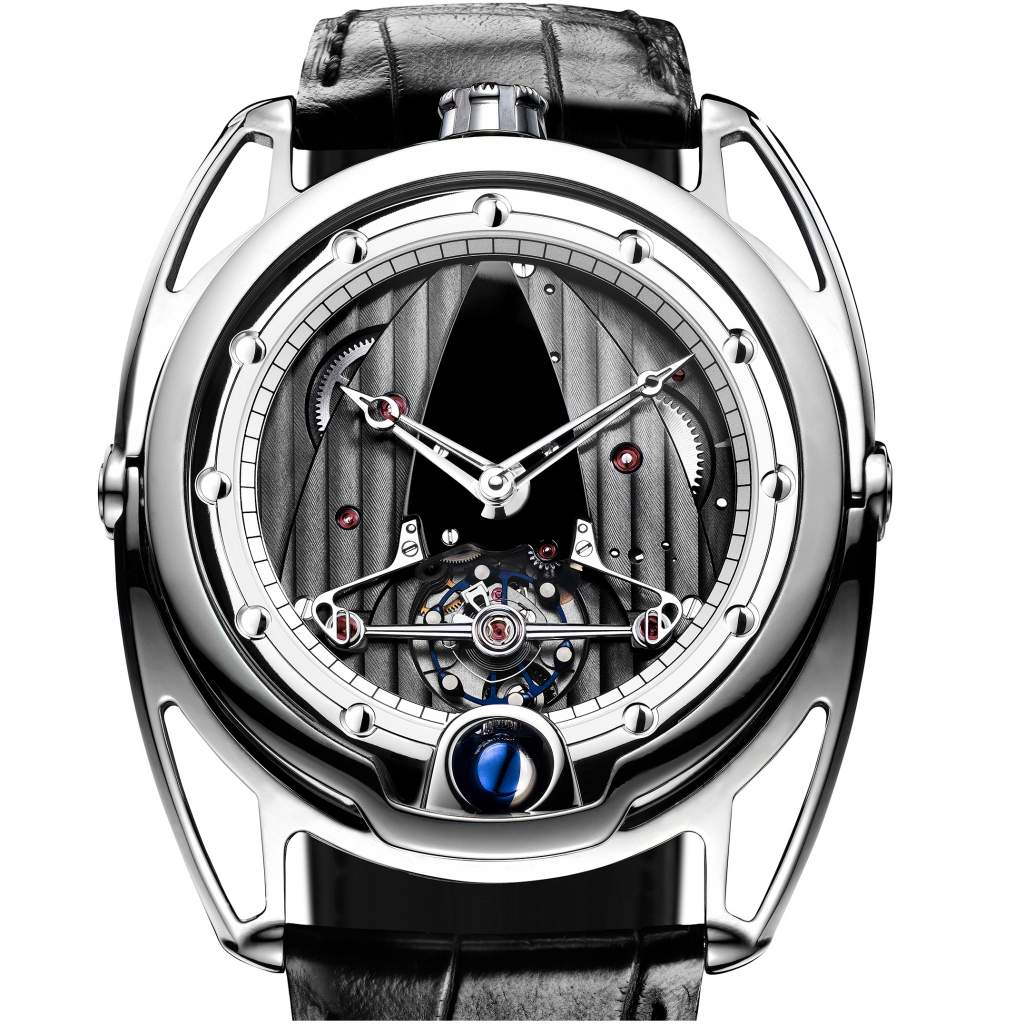 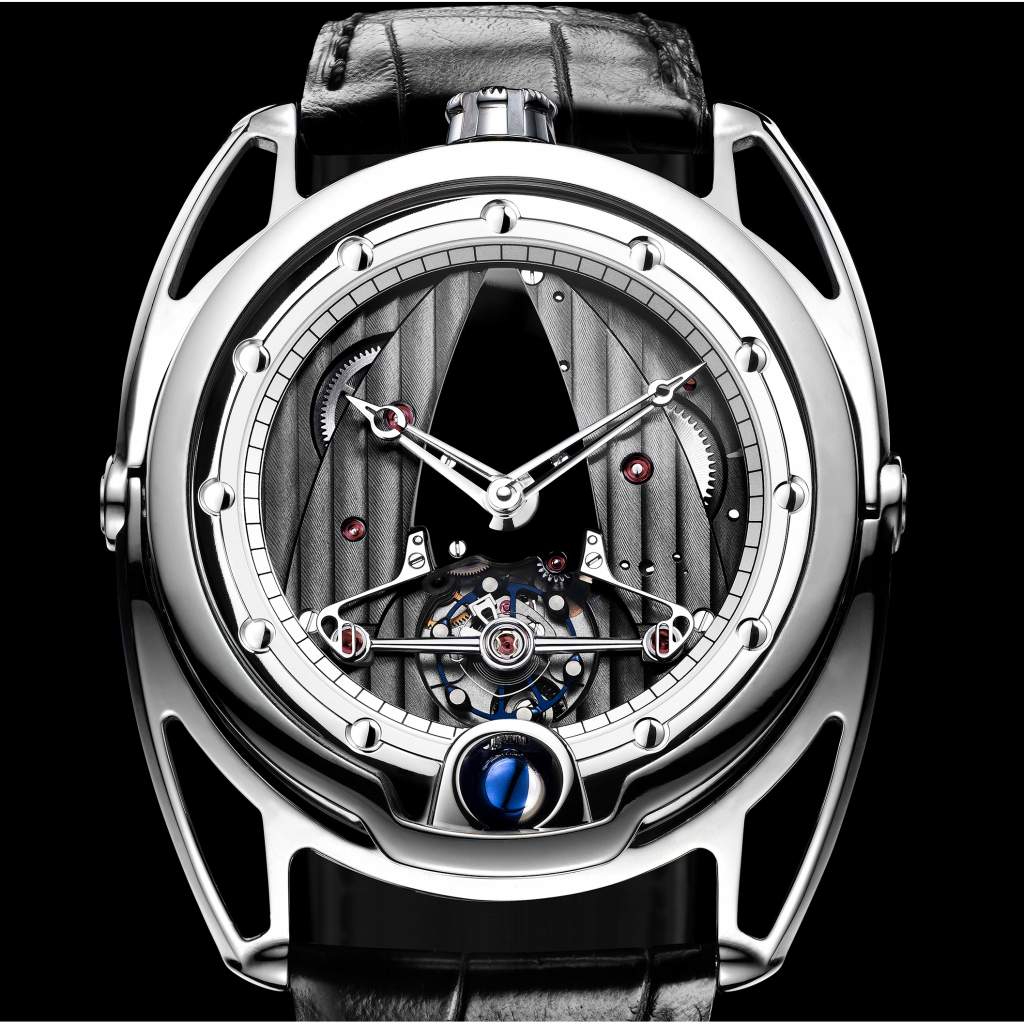 The international jury of the GPHG, composes of professionals of the watchmaker awarded “l’Aiguille d’Or”, reward supreme which crowns the best guard-time of the year, in the model DB28 of De Bethune, on Saturday, November 19th, 2011, in the Grand Théâtre de Genève in the presence of the Geneva authorities and of 1'500 personalities of the watch-making world.

Mid-way between the DBS and the model developed exclusively by De Bethune for Only Watch 2009, the DB28 strikes the perfect balance between the know-how cultivated by the Manufacture and its horological innovations.

The design of the watch is entirely in line with existing creations by De Bethune: the dedicated shape of the case adorned with its famous crown at 12 o’clock, inspired by pocket-watches and emphasised by the spherical moon, are a set of distinctive traits characterising the contemporary aesthetic of the Manufacture. The dial serves as a window onto the movement, revealing the refined craftsmanship of the hand-executed finishes developed in the De Bethune workshops. The delta-shaped polished steel mainplate and De Bethune “stripes” are combined with a blue chapter ring to ensure optimal readability. The shimmering effects of the light playing across the polished and matt surfaces create a unique show visible exclusively on the wrists of a privileged few.

The wearer comfort of the DB28 stems from the surprising lightness of the case entirely made in titanium, and to the presence of “floating lugs”, a patented system that easily adjusts to the size of the wrist and its various movements.

The DB28 is powered by Calibre DB 2115 which is equipped with the latest technological innovations developed and produced within the Manufacture De Bethune. This precision is reinforced by the self-regulating twin barrel and the presence within the regulating organ of the new silicon/platinum balance wheel with a flat terminal curve protected by the triple pare-chute shock-absorbing system.

Much like what can be observed from the sky, moon phases are read off by an exclusive display system by means of a platinum and blued steel sphere revolving on its axis and which is accurate to within one day every 122 years. In keeping with the Belle Epoque style, the solid back of the DB28 is inspired by the hunter-type shape of pocket-watches, and also incorporates a power-reserve indicator.

The quest for perfection and beauty is the constant driving force behind the work of David Zanetta and Denis Flageollet, the artisans behind this exceptional timepiece with its pure style, of which the taut lines and slender case are the unmistakable signature of De Bethune’s contemporary expression of the watchmaking art.