Worldtempus.com - A celebration of the exclusive

Avoiding any knee-jerk reactions, we gave ourselves a week to digest the results of this year’s Grand Prix d’Horlogerie de Genève and take stock of their significance for the watch industry. 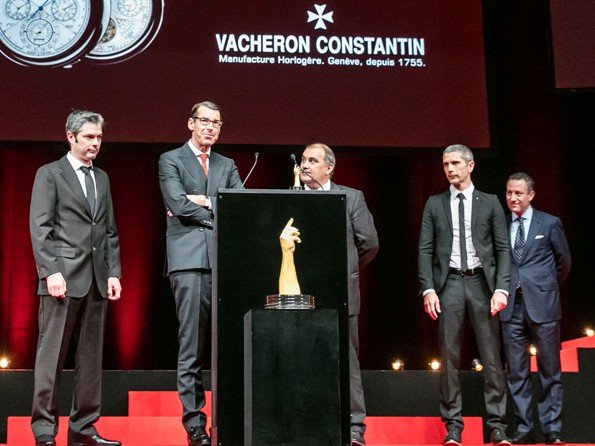 With a record number of different brands participating in this year’s Grand Prix d’Horlogerie de Genève (GPHG), the jury’s decision was more difficult than ever. As always, there were some surprises mixed in with some more logical choices. Nobody could deny, for example, a moment of glory for Micke Pintus, Yannick Pintus and Jean-Luc Perrin as they collected the Jury’s Special Prize for the world’s most complicated watch ever, the Vacheron Constantin 57260, or indeed Jaquet Droz for its spectacular Charming Bird in the mechanical exception category (see complete prize-list here) 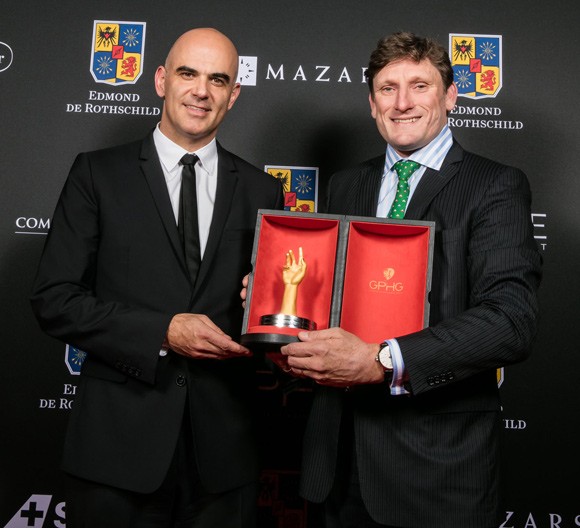 The very finest in watchmaking comes at a price, of course. But this year it seems to dominate all but four of the 12 categories. The exceptions are the sports watch (Tudor Pelagos), calendar watch (Hermès Slim perpetual calendar), chronograph (Piaget Altiplano chronograph) and the only category where price is an issue: the “Petite Aiguille”, which crowns a watch whose retail price is under 8,000 Swiss francs.
For the second time in three years, the jury picked as its winner in this category a watch that does not come from Switzerland, nor from Germany, nor even from Japan but from… Austria! If Habring2 was a combination of lottery numbers, it would be a very lucky one, since this little brand from Völkermarkt has not just been preselected four times but has also gone on to win its category three times in the past five editions of the GPHG, starting with the sports watch prize in 2012. At just 4,450 Swiss francs with a “manufacture” movement, its “Felix” model does indeed represent excellent value for money. But you might find it difficult to get your hands on one compared with, say, the Tudor North Flag that was preselected in the same category (and has a manufacture movement), since Habring expects to deliver just 50 of them this year.