Finalists of the GPHG’s 2021 edition on show in St. Petersburg 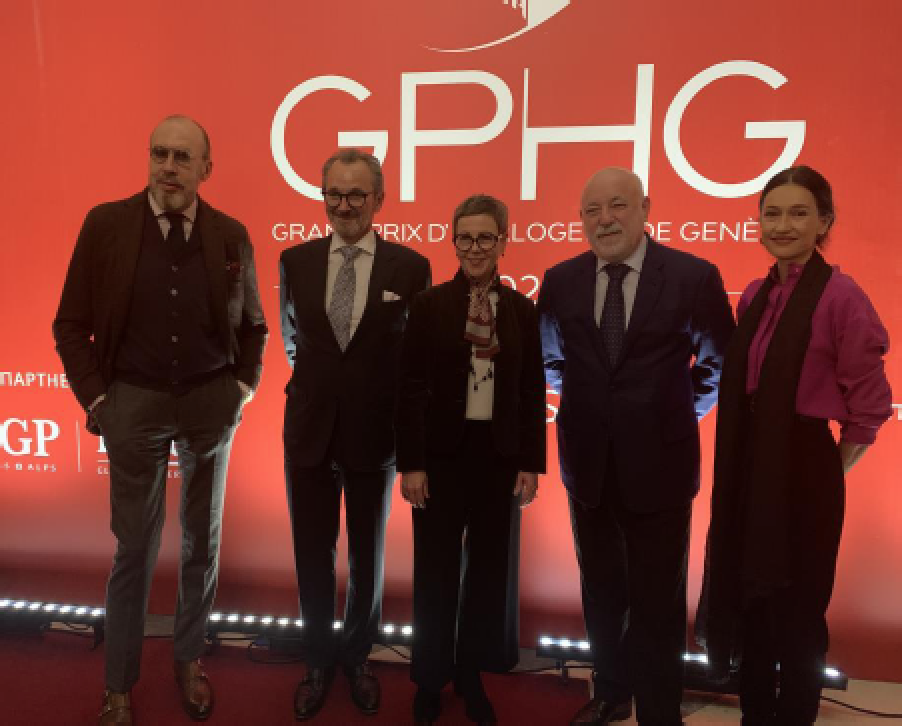 The exhibition of the 84 watches nominated by the GPHG Academy was officially opened within the exceptional setting of the Fabergé Museum in the Shuvalov Palace in St. Petersburg, in a ceremony attended by numerous watchmaking connoisseurs and devotees, as well as a number of officials. The President and Director of the GPHG Foundation, the Swiss Ambassador, the Consul General in St. Petersburg were all present, as were Messrs Viktor Vekselberg and Vladimir Voronchenko – who were hosting the occasion as chairmans of the Link of Times Foundation and of the Museum housing the unique private collection of Fabergé eggs testifying to Russian culture.

The exhibition, which is open to the public, also offers several daily guided tours in the company of a watchmaking expert.

The watches exhibited were nominated by the GPHG Academy, composed of more than 500 significant watch industry stakeholders and ambassadors of the passion for horology. The 84 models, divided into 14 categories, offer a magnificent panorama of the creativity and excellence of contemporary watchmaking.
The nominated timepieces will then take up residence at the Musée Rath in Geneva, where the 20 watches that won the “Aiguille d’Or” Grand Prix from 2001 to 2020 will also be presented. This exceptional retrospective, organised to mark the 20th anniversary of the GPHG, will take place from October 23 to November 14, 2021.

The award-winning watches will be exhibited in Dubai and then in Paris after the GPHG 2021 awards ceremony, which will take place on November 4 this year, to be followed live from 6.30 pm on the www.gphg.org website.