The official pre-selection GPHG 2017 is now announced and the World Tour is about to start!

The official GPHG 2017 preselection has been announced on September 1st, 2017 – opening therefore the opportunity to worldwide aficionados to follow the World Tour and join in the various locations : Milano, Mexico (SIAR), Tapei (private event), Geneva and Dubai !
The 72 pre-selected timepieces will be touring as of October 2nd until the day of the ceremony on Novembre 8th, 2017. The winners of the Grand Prix d’Horlogerie prizes will then fly to Dubai for the last leg of this year’s world tour with the occasion of the third edition of Dubai Watch Week. 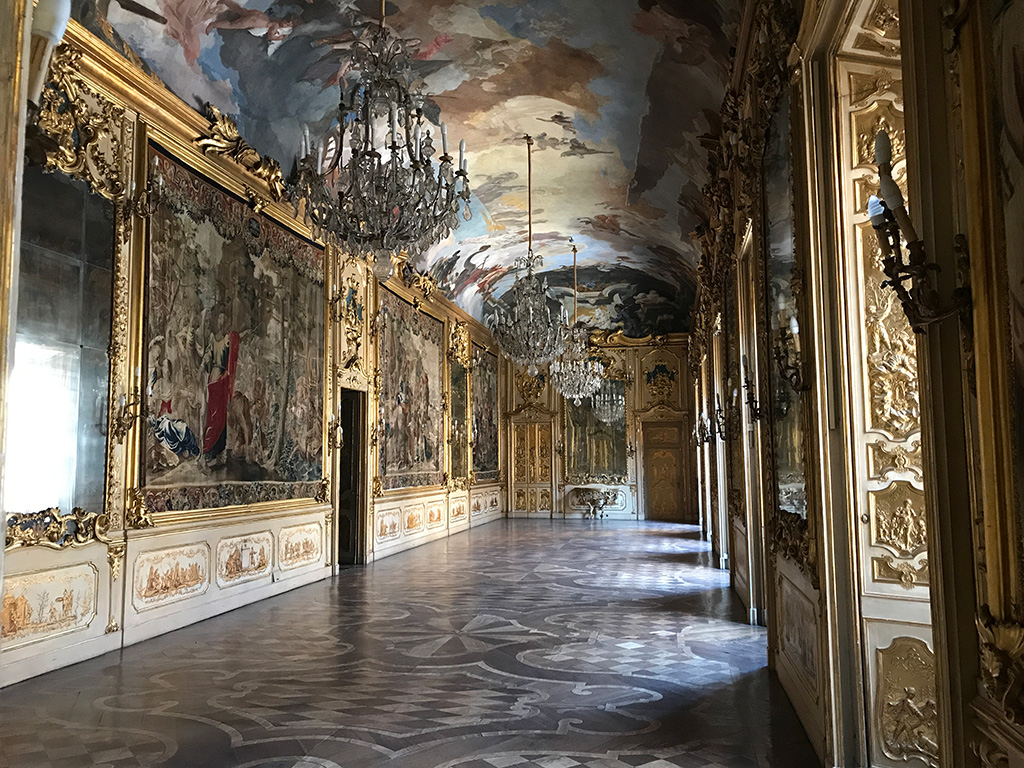