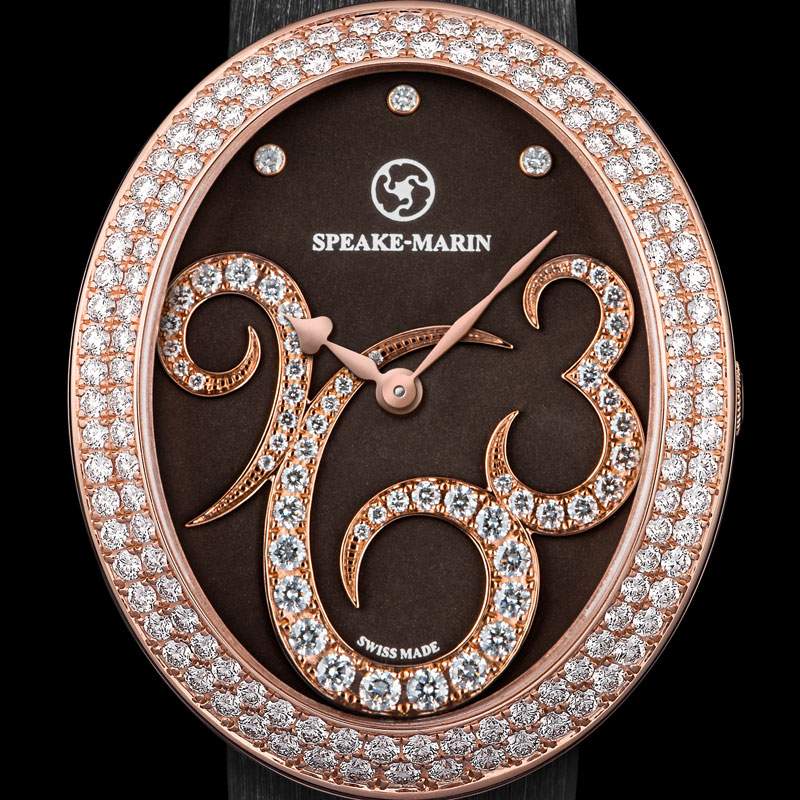 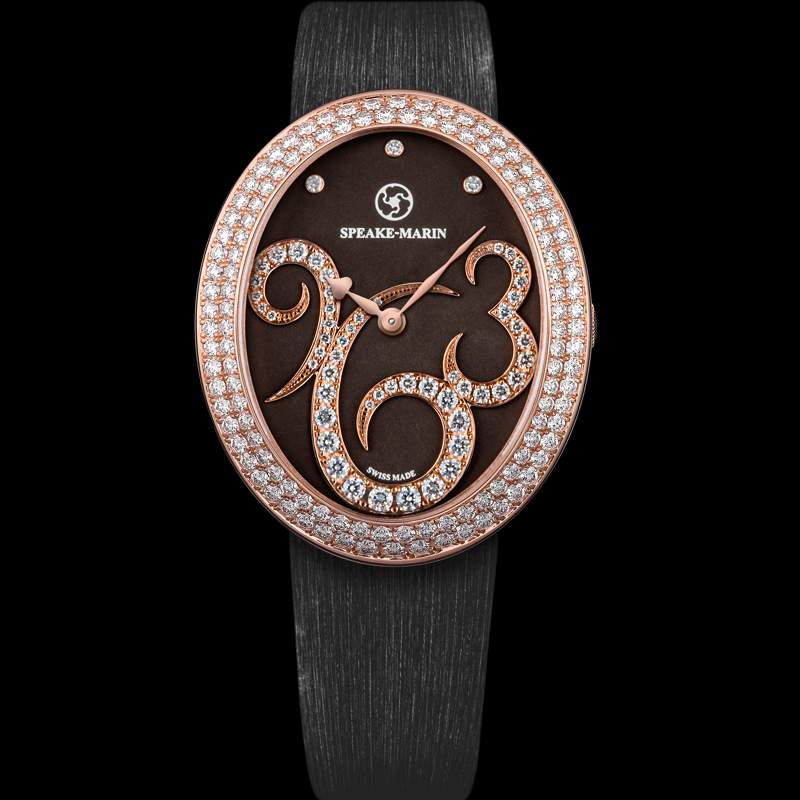 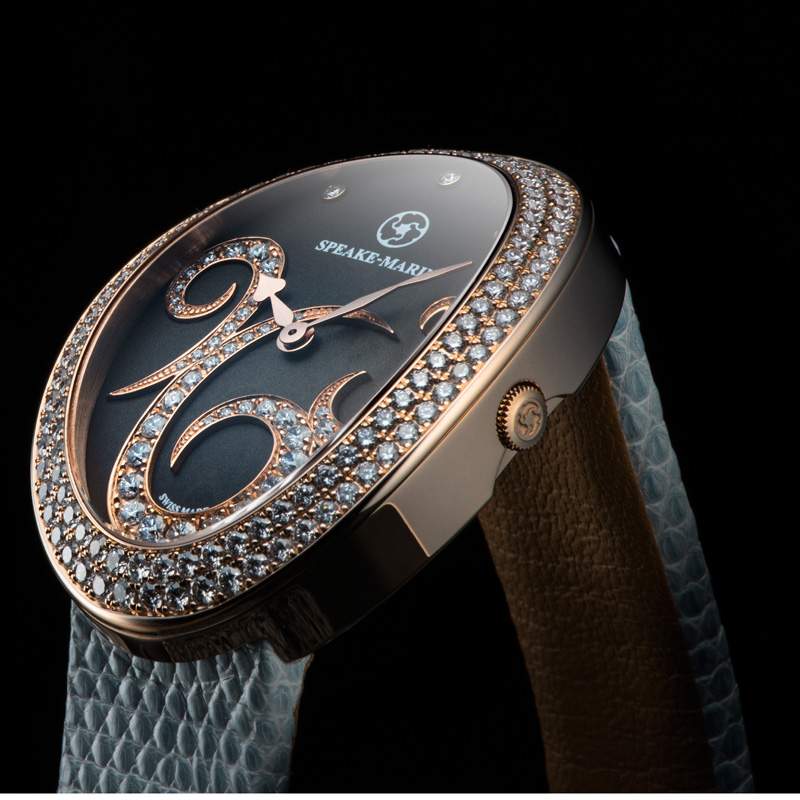 This year Speake-Marin presents a new watch: the Shenandoah. This new creation holds particular importance for the Swiss brand, as it is its first women's watch.

Joining the world of the J-Class, this watch adopts certain strong design codes from that collection such as the Foundation hands. Entirely designed and developed by Speake-Marin's team of in-house designers, it has been created and produced with a well-defined character in order to stand out from other models. Feminine down to the smallest detail, it lends a touch of softness to this masculine world.

Like all watches in the J-Class collection, this watch has been given the name of a famous schooner launched in 1902: Shenandoah. This exceptional sailing boat, one of the oldest and most beautiful traditional yachts in the world, bears the name of a river in Virginia, United States, which in Amerindian means "the beautiful girl of the stars".

It is a poetic name that bears witness to Speake-Marin's desire to pay tribute to women. The brand has expressed a real desire to create a new model rather than just taking an existing model and setting it with gemstones.

After several months' work, the Shenandoah is ready to be unveiled in 12 versions: equipped with one or two time zones, in white or red gold, gem-set or otherwise, this new timepiece will win over all women who have kept a sparkle in their eyes.

An invitation to travel, the flagship model in this collection is inspired by great expeditions with a dial adorned with naval maps. For travellers, this watch comes with a dual time zone function so that you will never lose track of time, even when on the other side of the world.

As well as being an intrepid traveller, the Shenandoah is also presented in a more classic form, but one that is just as surprising with the boldest of Arabic or Roman numerals. Thanks to its multiple faces, this watch is on course to win over women's hearts.