The re-creation of the first Grand Seiko 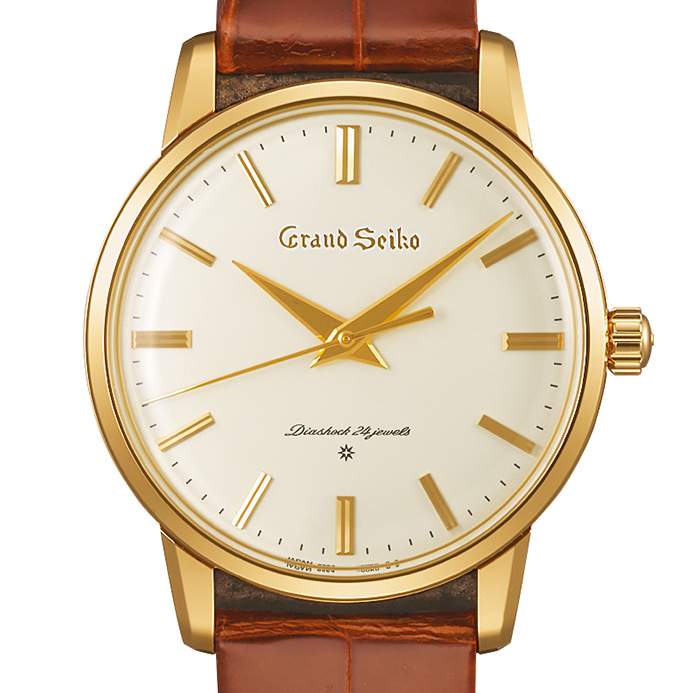 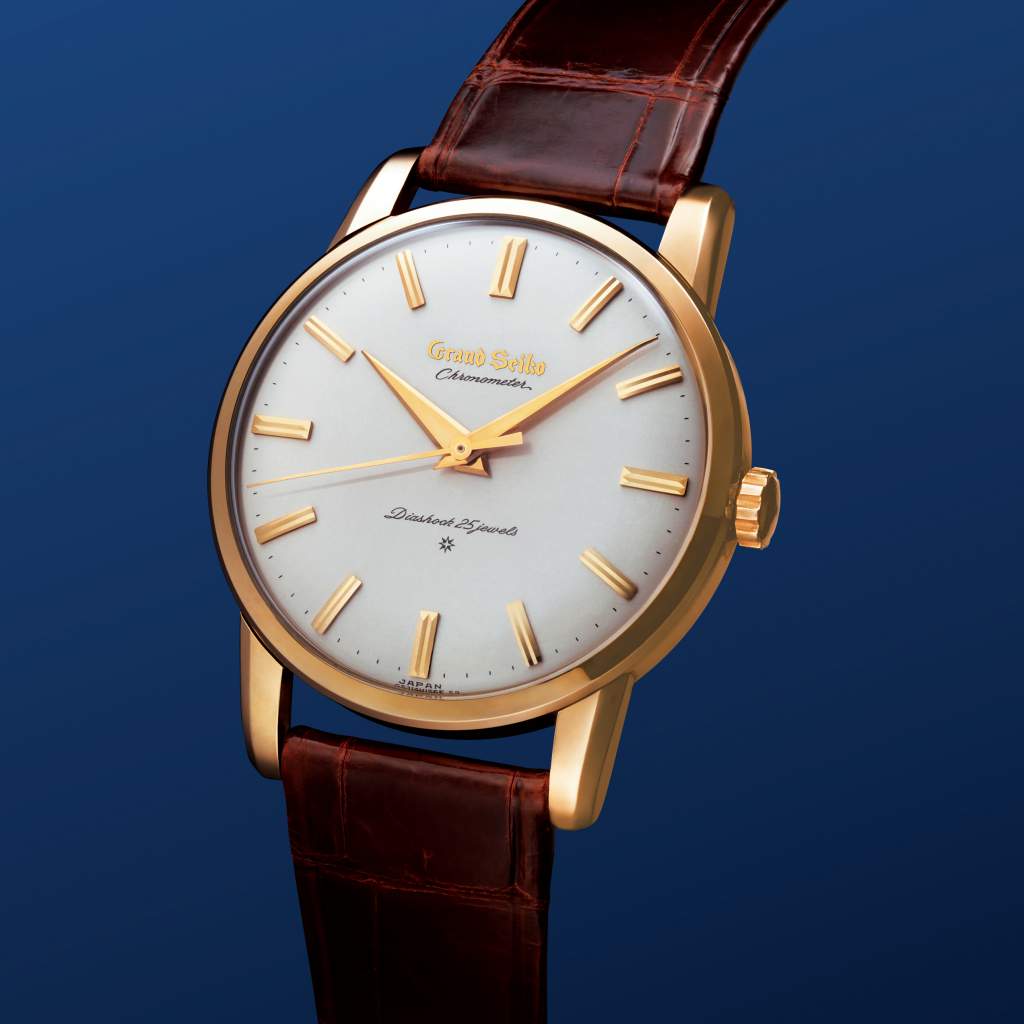 Grand Seiko explores its history with a faithful recreation of its very first creation.

Grand Seiko was born in 1960 and has always been focused on the essentials of watchmaking: precision, durability and legibility. Having been reserved for many years mainly for the  Japanese market, it was launched internationally in 2010. Since then Grand Seiko has made great strides forward in terms of sales and interest among watch lovers. 2017 sees the opening of a new chapter in the Grand Seiko story as the brand is now fully independent with its own exclusive designs and calibers and with only the Grand Seiko logo on the dial.

18k yellow gold is used for the entire case in place of the 80-micron gold–filled case used in the original. The hour markers are also in 18k gold. The star mark at the six o’clock position indicates that this model uses gold for the hour markers, just like the original. The case back bears Grand Seiko lion emblem. Only 353 pieces are made to celebrate that Grand Seiko was born on December 18th, the 353th day of a year.

The case is virtually identical to the original, but its diameter has been increased to 38mm in line with contemporary taste. The dual-curved sapphire crystal is also loyal to the original shape and gives the re-creation the same pleasingly gentle profile. The softly curved domed dial gives the watch its grace and warmth. The concave cut hour markers at the twelve, three, six, and nine o’clock positions stand out among the convex cut hour markers in the remaining eight positions make the dial easily legible at a glance.

It incorporates the 9S64 manual winding caliber with the precision of -3 to +5 seconds per day. Each watch comes with a special “Inspection Certificate” whose design also echoes that of the 1960 original.