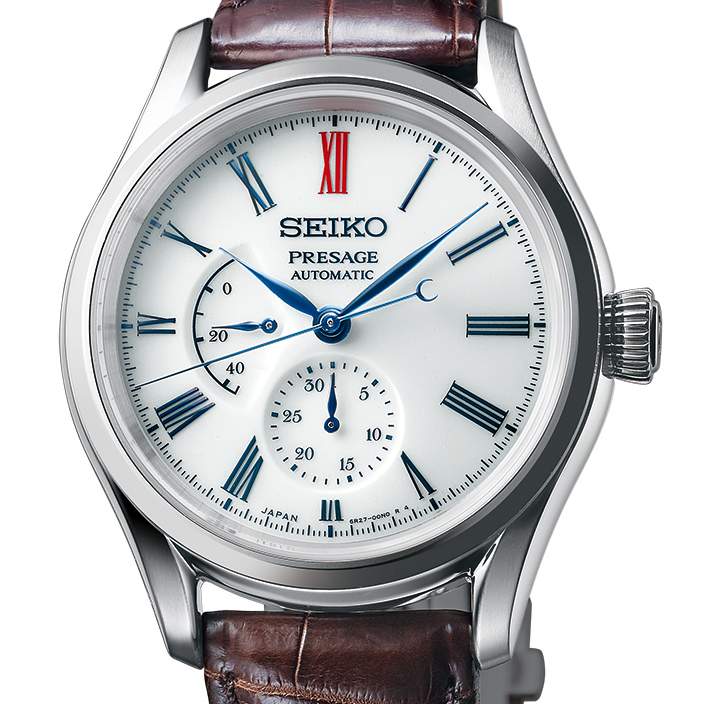 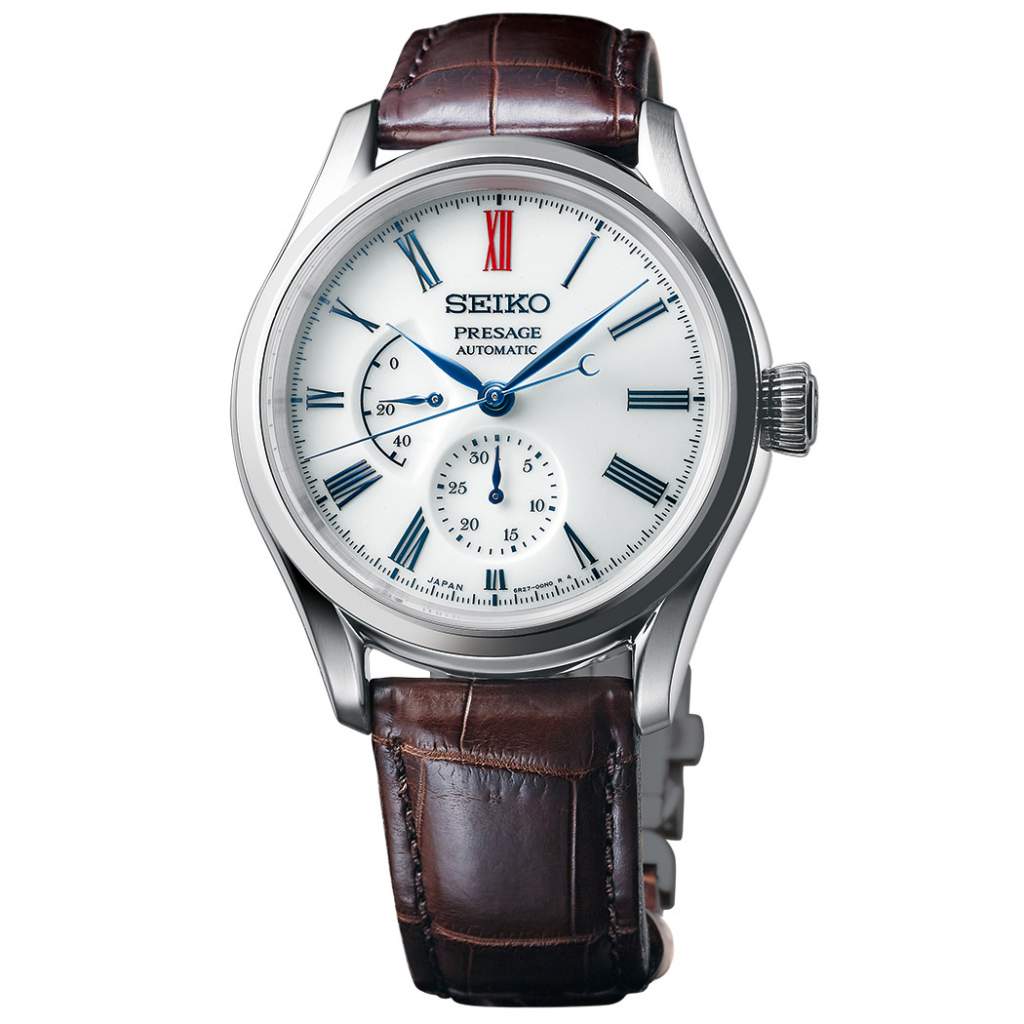 The Presage collection has introduced watches that combine Seiko’s traditional watchmaking skills with dials that showcase different forms of Japanese craftsmanship. Today, Presage brings to life another expression of Japan’s rich cultural heritage with dials made of porcelain from Arita, a town which, for over 400 years, has been the home of porcelain in Japan.

Arita came to prominence in the early 17th-century when porcelain clay was discovered there, and its products became highly prized in Japan for the high quality of their artistry. Within a generation, Arita porcelain was exported across the world and is still highly prized thanks to the uniquely Japanese sensibility that it embodies.

The dials, which are made in Arita itself, have the rich texture and depth which is the signature of the finest porcelain and the heritage of Arita Porcelain is respected in the color of the dials, white with a trace of blue. Due to its nature, Arita porcelain lacked the durability and strength for a watch dial. However, a new type of Arita porcelain material was created more than four times harder, allowing the strength and flexibility required for a Presage watch.

To produce the dials, the base material is put into a special mold to give depth and then dried and fired for the first time at 1,300 degrees to harden and whiten. The dials are then glazed by hand, after which they are fired again, this time cementing the glaze on to the dial giving a deep, rich finish and subtle blue tinge. The holes for the date window and hands are cut by laser, and finally, the dials are then fired again to render smooth the surfaces that have been cut.