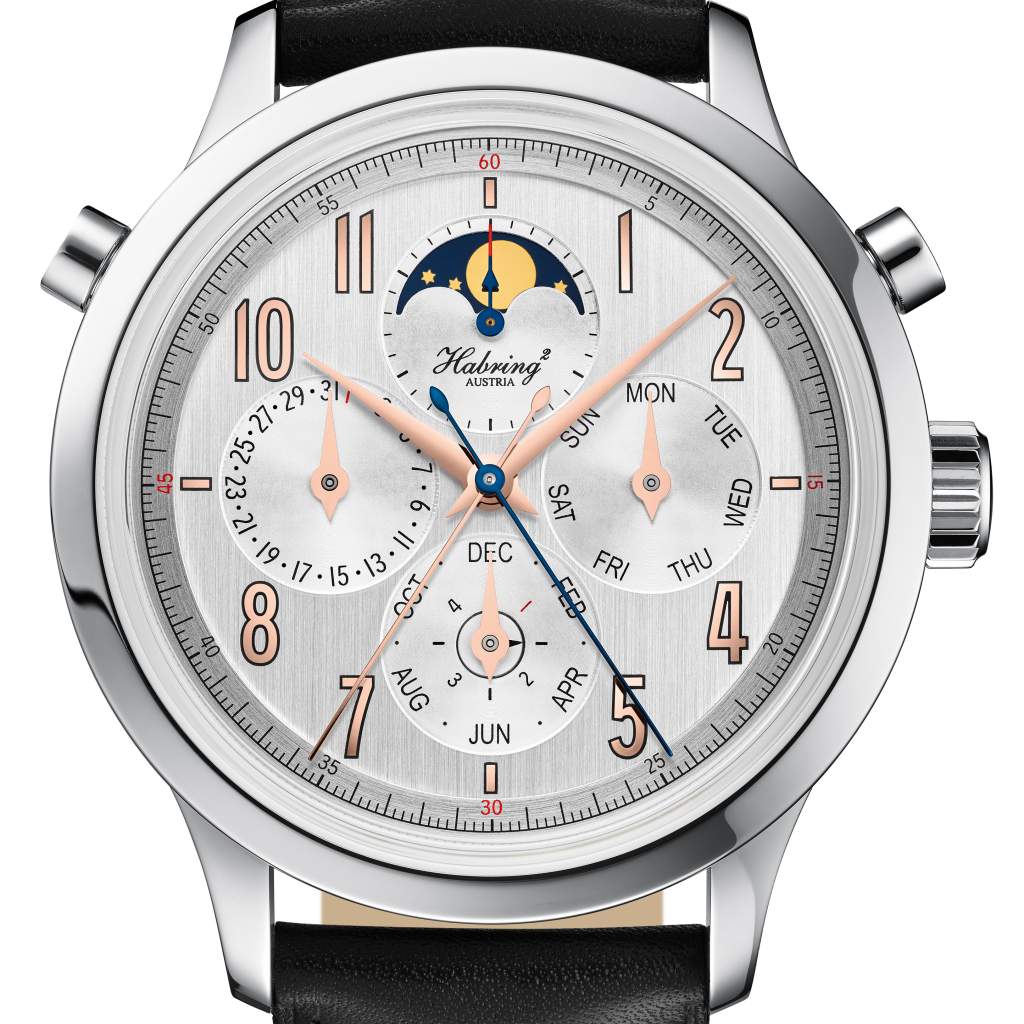 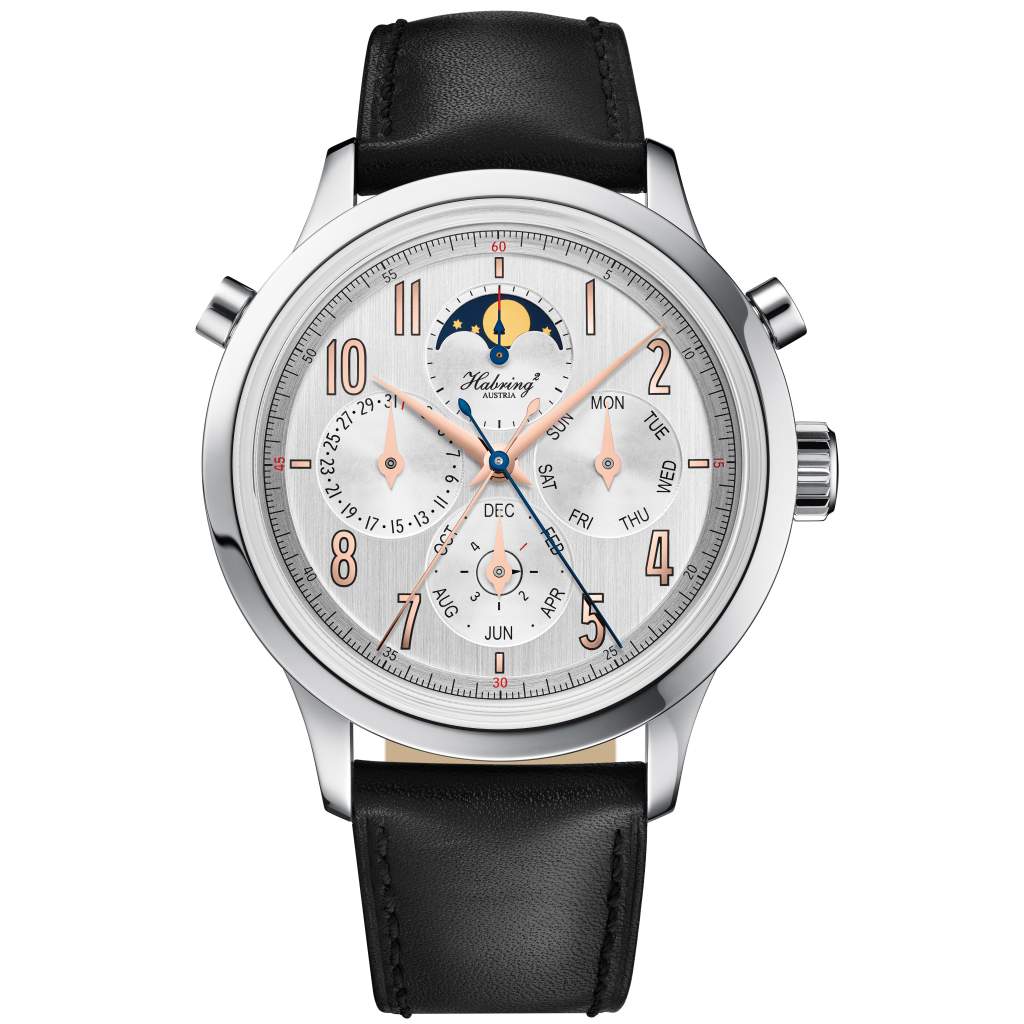 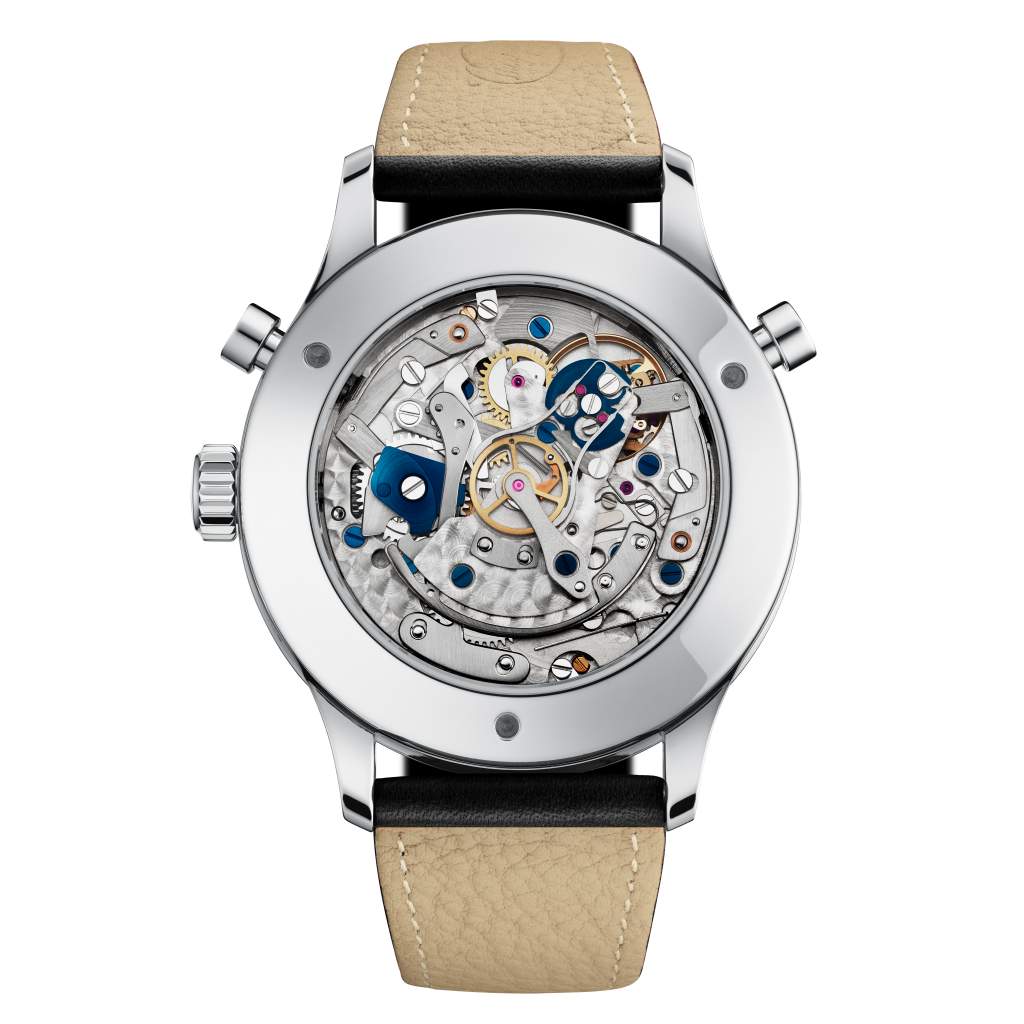 A Little Bit of Eternity

Compared to the normal life expectancy of a high-quality mechanical wristwatch, 15 years is a relatively short period of time. With a little bit of luck, your watch will need no more than just the second works service.

However, 15 years are enough to write watch history. Habring have anchored their small but fine brand in the minds of watch lovers all over the world by winning the “Grand Prix d’Horlogerie de Géneve” (GPHG), the so-called “Watch Oscar”, four times. – This achievement is a first in the history of this competitive market. On top of that, we developed our very own movement and manufacture it in small series.

This modular movement, which was unveiled in 2014 to mark the 10th anniversary of the Habring² brand, culminated in the latest version, A11P. It is not only made for eternity but also displays it.   Maria and Richard Habring are proud of their most recent creation, the Perpetual Doppel.

Its godfather was the ultimate winner of last year’s GPHG, the Doppel Felix, which is now literally being crowned with a perpetual calendar. Responsible for this creation is none other than the well-known manufacturer, Dubois-Depraz, from the “Swiss valley of watchmakers”, the Vallé de Joux. Thanks to the clever adaptation to the proprietary spli-second chronograph, we have created the most complicated Habring² to date.

Fortunately, the renowned basic virtues of the products made in Völkermarkt have not been neglected: reliability and suitability for everyday use.

The Perpetual Doppel captivates – which is unusual for a chronograph with a perpetual calendar - with an excellent readability of date, day of the week, month with leap year display, and moon phase, in addition to the time display and an intermediate stop function with 30-minute counter. The stainless-steel case made of Austrian Böhler Steel nestles discreetly on the wrist despite its stately 43mm diameter.

The silver dial with its red-gilded Arabic numbers of newly designed “Felix”-font produced using the “par épargne” technology is classically subtle. Diamond-cut, red-gilded hands for the time display and additional hands made of blued steel for the stop function provide clarity and a good overview.

Despite manually wound, the future owner doesn’t need to be afraid of having to correct the perpetual calendar. A total of four hidden corrector devices ensure that the display is corrected in the shortest possible time if necessary.