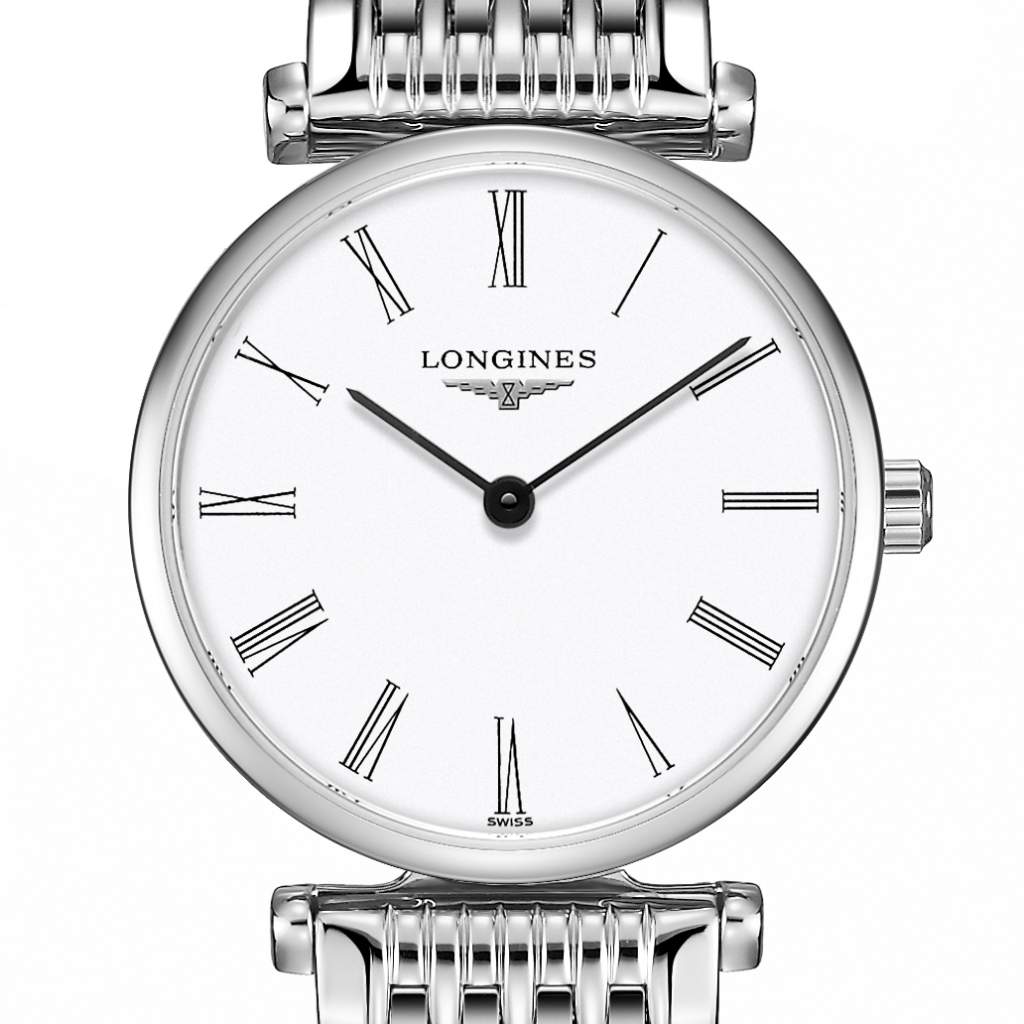 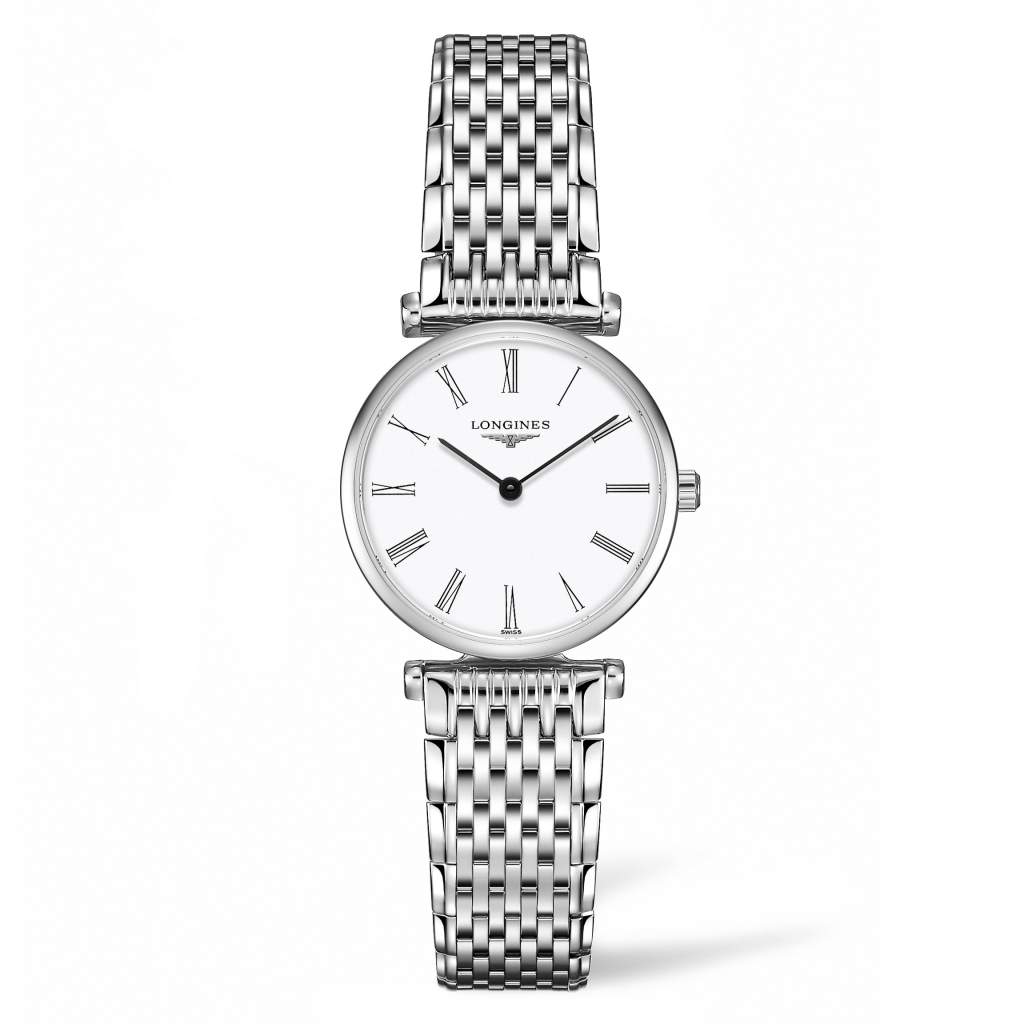 La Grande Classique de Longines was launched in 1992. This collection is defined by its delicate slim profile, which is made possible by the unique technical construction of its case.

In 1982, Longines launched the Agassiz collection in 18k gold. While satisfying the demand for thin watches, the brand was also celebrating 150 years since its founder, Auguste Agassiz, arrived in Saint-Imier in 1832. The Agassiz collection included ultra-thin classic watches designed for male customers. A very particular approach was adopted to produce them: the lugs were placed at the back, rather than at the sides as is traditional.

Ten years later, the Agassiz watches led to the development of La Grande Classique de Longines collection, the emblematic Longines slim watch, designed for both men and women. It was met with immediate acclaim that is yet to wane. Over the years, La Grande Classique de Longines has quietly yet efficiently supported subsequent collections featured alongside it. It is an unfailing pillar of the brand’s identity.