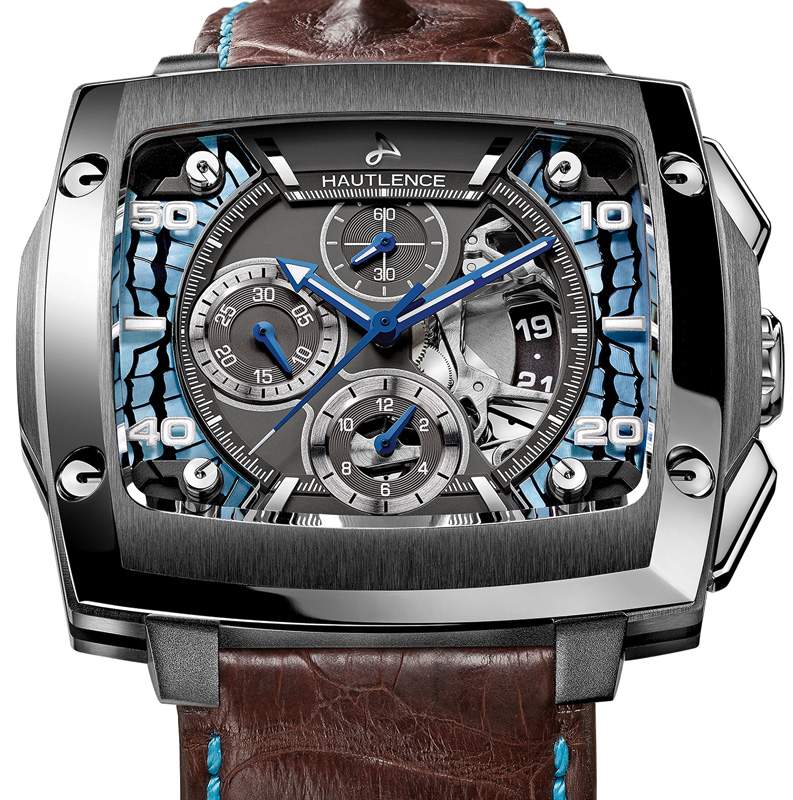 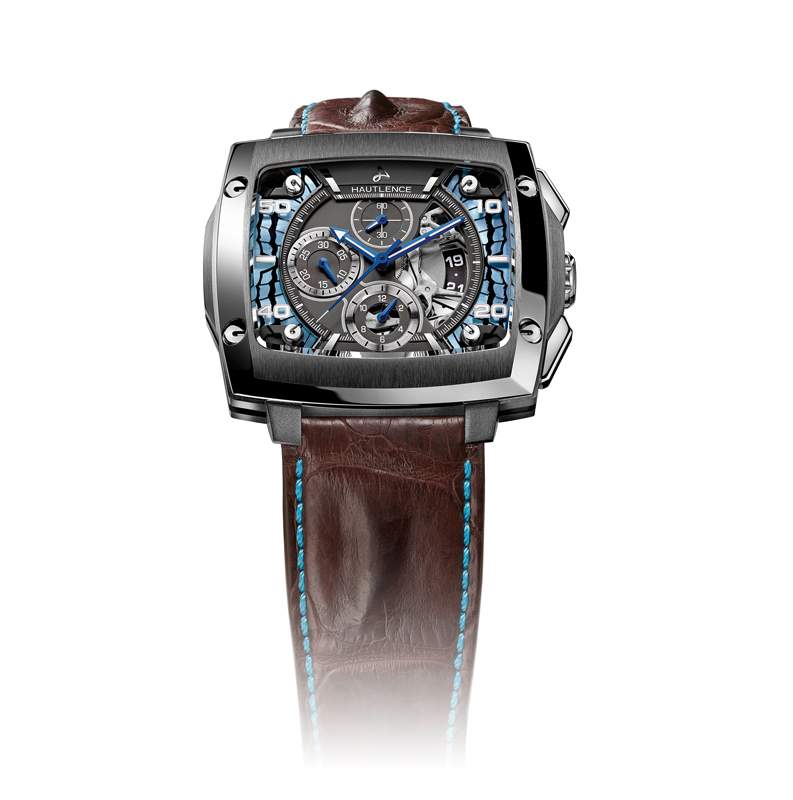 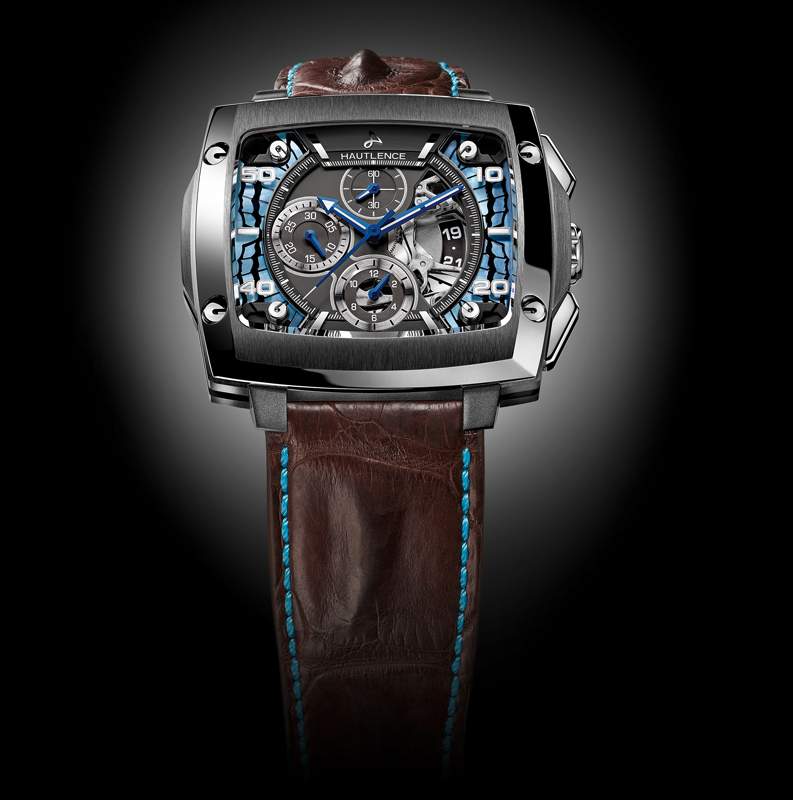 HAUTLENCE LAUNCHES ITS FIRST CHRONOGRAPH IN PARTNERSHIP WITH ERIC CANTONA:

HAUTLENCE leverages its recent partnership with Eric Cantona in order to write a brand-new page in its history. Together, this outstanding duo have developed and designed the first HAUTLENCE chronograph, a model named INVICTUS, Morphos Limited Edition by Eric Cantona, which was unveiled to Swiss and European media representatives on September 2nd, 2014 in Neuchâtel, the home of the brand.

Intrigued by every form of artistic expression, Eric Cantona, a multi-faceted aesthete, and HAUTLENCE, the brand known for timepieces with a powerful, architectural design, share a special sensitivity to design. Like its name, an anagram of the brand’s home town of Neuchâtel, HAUTLENCE is expert at mixing things up and providing a decidedly different way of seeing things.

This talent has given rise to a new self-winding chronograph model, designed and developed in tandem by Guillaume Tetu, CEO and co-founder of the brand and Eric Cantona and proudly named INVICTUS – from the Latin phrase meaning “unbeaten and unbeatable” and the butterfly of the same name. This is a bold, ambitious name that is perfectly in harmony with the values embodied by Éric Cantona and the HAUTLENCE man – and which represents a watch that is unlike any other.

In line with the reputation of HAUTLENCE for turning accepted norms upside down – and then reinventing them in entirely different ways, the INVICTUS, Morphos Limited Edition by Eric Cantona chronograph is a symphony of poetry and delicacy. Issued as a 250-piece limited edition, and nestled in a titanium case, the dial bears the colour and iridescent reflections of the large, magnificent blue butterfly for which it is named, while mother-of-pearl insets subtly illuminated with black decals emulate the markings on its wings. The case-back is numbered and engraved with the name “INVICTUS”, along with Eric Cantona’s signature and an engraving of his digital fingerprint - a kind of entrance pass to the Gentlemen Rebels Club of which he and every owner of a HAUTLENCE timepiece are members.

With its mechanical prowess and avant-garde design, to which Eric Cantona has made a significant contribution, INVICTUS, Morphos Limited Edition by Eric Cantona perfectly embodies the characteristics that initially attracted Eric Cantona and Guillaume Tetu to each other. But it is above all the butterfly theme that most eloquently hints at the personality of an individual who was one of the greatest footballers of all time. For Eric Cantona, the butterfly is the very embodiment of the word ephemeral, symbolising freedom, a carefree existence and a zest for life resulting from the fact that given the shortness of one’s time on earth, one needs to live every second to the full.

The butterfly also represents metamorphosis or change. It is the link between before and after, between our desires and their realisation, demonstrating by its very essence that it is possible to change and to make what already exists even more beautiful, on condition that trust prevails and one remains true to oneself. This philosophy is very dear to Eric Cantona and the members of the Gentlemen Rebels Club.

In line with this, and like his own multi-faceted personality, Eric Cantona is involved in multiple aspects of the products that bear his name, including a new advertising campaign in commemoration of the tenth Anniversary of HAUTLENCE. Incorporating a visual that stands out by its refined, serious nature, the INVICTUS, Morphos Limited Edition chronograph features Éric Cantona personally in the campaign entitled, CROSS THE LINE: an open invitation to be different and stand out become a member of the Gentlemen Rebels Club.

Other models born of the partnership between HAUTLENCE and Eric Cantona are in the wings, as it were.