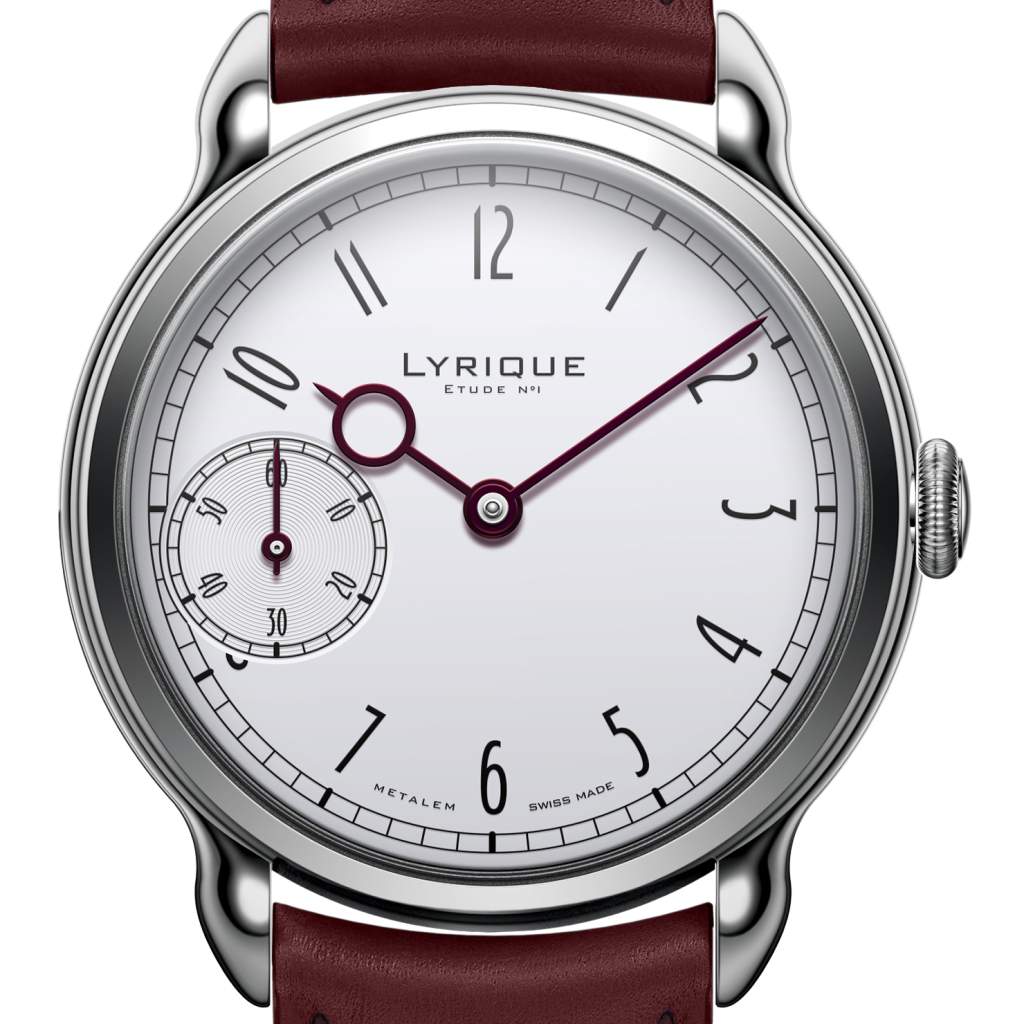 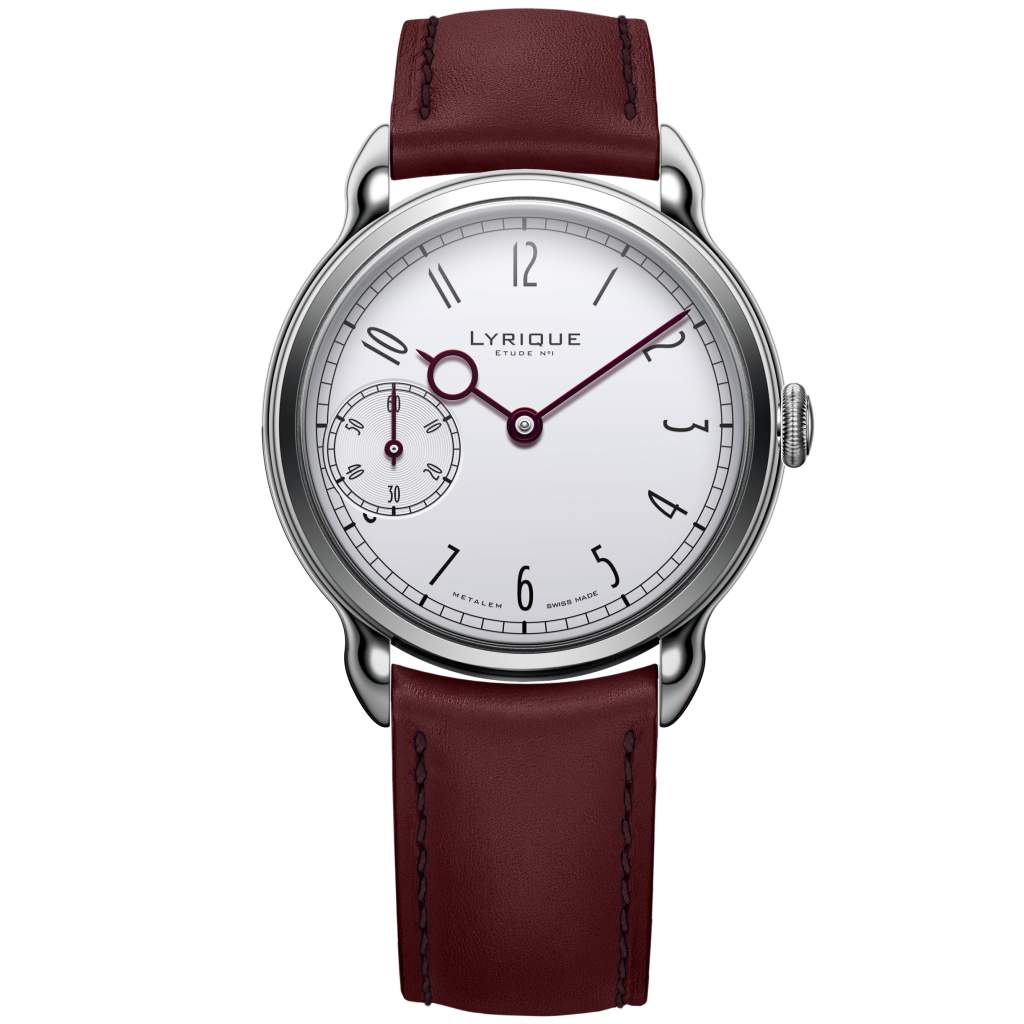 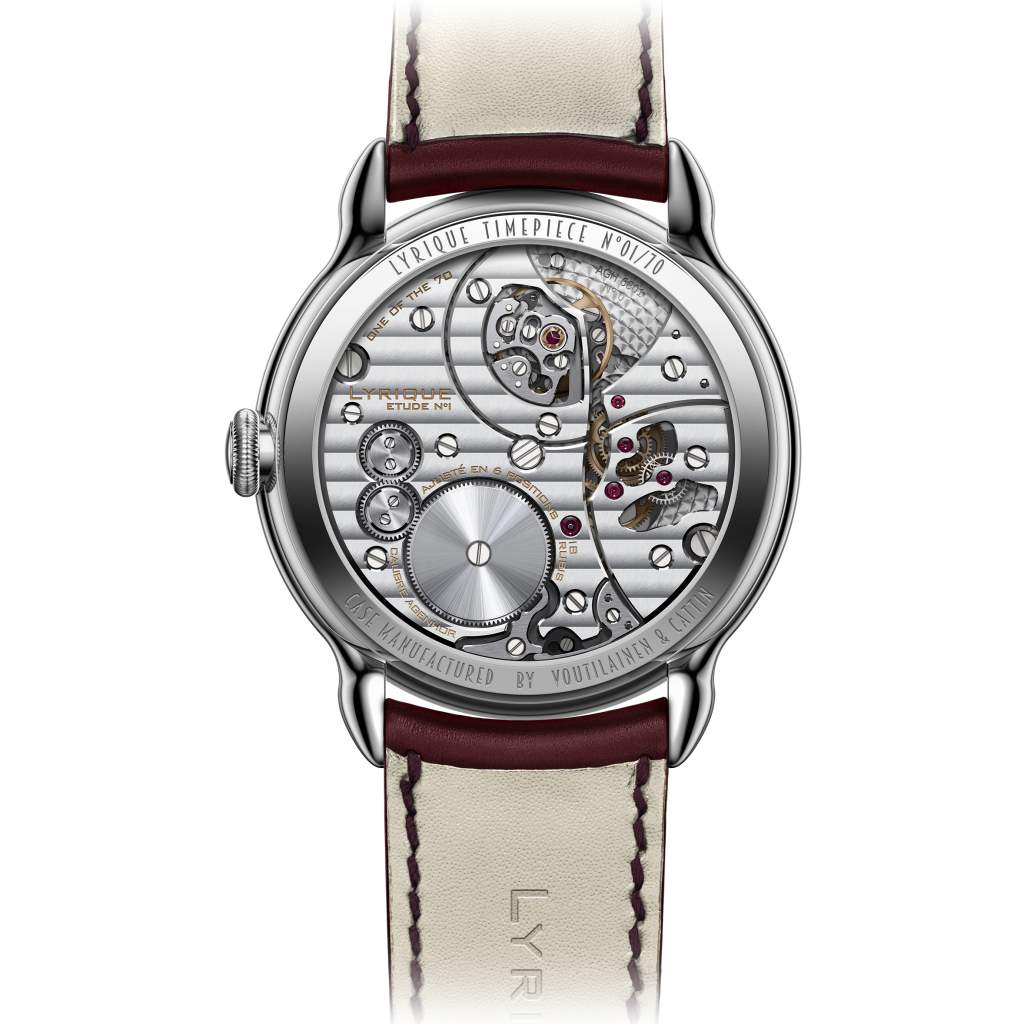 Historical records show that beginning as early as 1794, Abraham Louis Breguet began to offer watches through Souscription. This pioneering model of patronage made fine horology, which became increasingly complex, accessible to a wider audience into the 1930s. LYRIQUE Timepieces, founded by 51 watch devotees from 16 countries and five continents employed Breguet’s model and adapted it to exemplify the best of  watchmaking accessible to the watch enthusiast, resulting in Étude No. 1. Working with Swiss-based suppliers and component manufacturers and a Swiss designer, LYRIQUE sourced a world-leading movement, designed a new watch case, and created a bespoke dial and hands to complete the composition.

A timepiece is a horological composition that combines the science of timekeeping and the art of watchmaking. Watchmakers are the orchestra conductors who bring all those elements into a melodic harmony. But unlike a great symphony that is widely accessible, fine timepieces, as they were when Breguet launched his souscription model, are normally only available to a few. The current pandemic has conspired to enhance that dynamic, by simultaneously increasing the demand and reducing the supply of high horology. Against this backdrop, watchmakers in the cantons of Switzerland, and in many other countries home to fine watchmaking, continued to patiently create and innovate, writing new symphonies. And quietly, the patrons of LYRIQUE wrote their own contribution, LYRIQUE Étude No. 1, celebrating Swiss watchmaking by placing fine craftsmanship at the centre of its first composition.

1. A new hand-made movement, the AGH-6801 by Agenhor, that incorporates:

a.   AgenEse® gear for unhesitant movement of the eccentric second hand

b.   AgenPit® regulator for easing adjustments to the hairspring without using collets nor a regulation lever

4. A sub-dial at eighty-thirty on a Metalem lacquer dial.

In their journey to create their first symphony, the LYRIQUE subscribers addressed many of the same challenges encountered by patrons of horology, including economy of scale and organization. The ensemble shared enthusiasm, interest in high horology, a willingness to learn, and a collaborative spirit which resonated the Swiss manufacturers who were the first violin and solo virtuosos of this piece, LYRIQUE Étude No.1, which is presented for consideration to the judges of GPHG.

The streamlined central belt anchored by the teardrop lugs of the Voutilainen & Cattin case evoke the Art Deco era. Elongated finely printed Arabic numerals by designer Matthieu Allégre grace the white lacquer Metalem dial. An observatorie hand set contrasts clearly against the dial for easy time telling. The burgundy hands are executed by Fiedler, with a small-seconds sub-dial whimsically located at the 8:30 o’clock position. A sapphire caseback reveals the Geneva waves of a bespoke Atelier Genevois D’horologerie (Agenhor) AGH-6801 movement. A small window in the baseplate displays the AgenEse® second wheel with slip-free timekeeping accuracy. The spring-like elastic teeth prevent gear slippage, that is particularly advantageous for watches with eccentric seconds, as they are subject to hesitancy caused by small interferences within the gear train. As the seconds hand of Étude No. 1 is set in a sub-dial at 8:30, the addition of the AgenEse® gear provides seamless transmission of power from the mainspring to the eccentric second hand befitting a movement of this calibre. This innovation is so important that Jean-Marc Wiederrecht considers it the most significant of his distinguished career. The AGH-6801 also benefits from the addition of the AgenPit®, a balance regulation mechanism that allows for fine adjustments to the hairspring by rotating an adjustment organ to adjust the effective length of the hairspring. In addition, the AgenPit® can be moved in its entirety using two screws, which allows the beat of the balance to be tuned. There is no need for a regulation lever or collet pins to achieve optimal accuracy. The movement beats like a metronome at an unhurried 21,600 semi-oscillations per hour. A bespoke Boucledor buckle secures a Protexo calfskin strap.