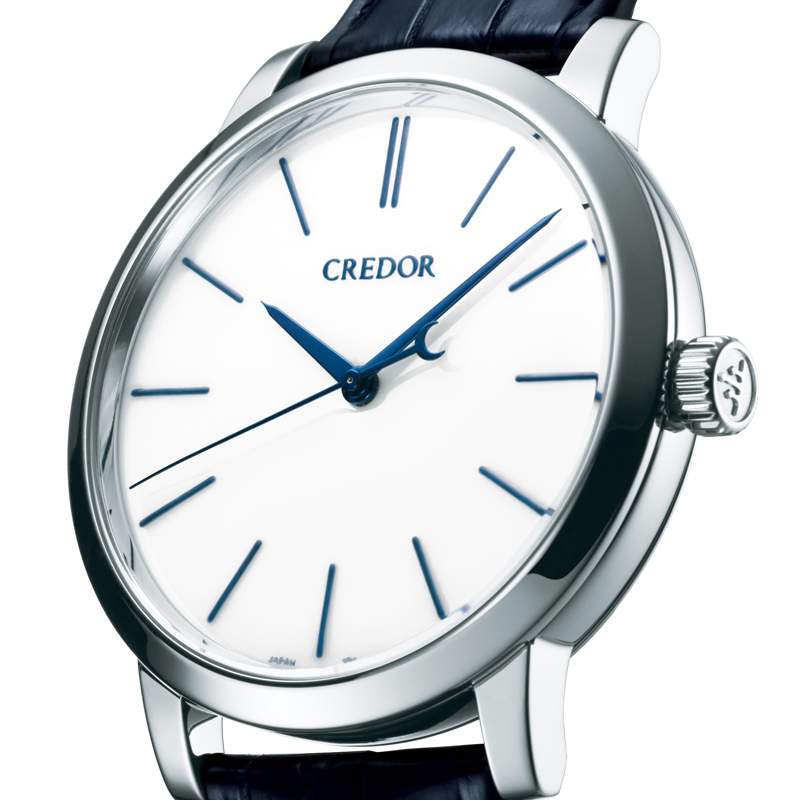 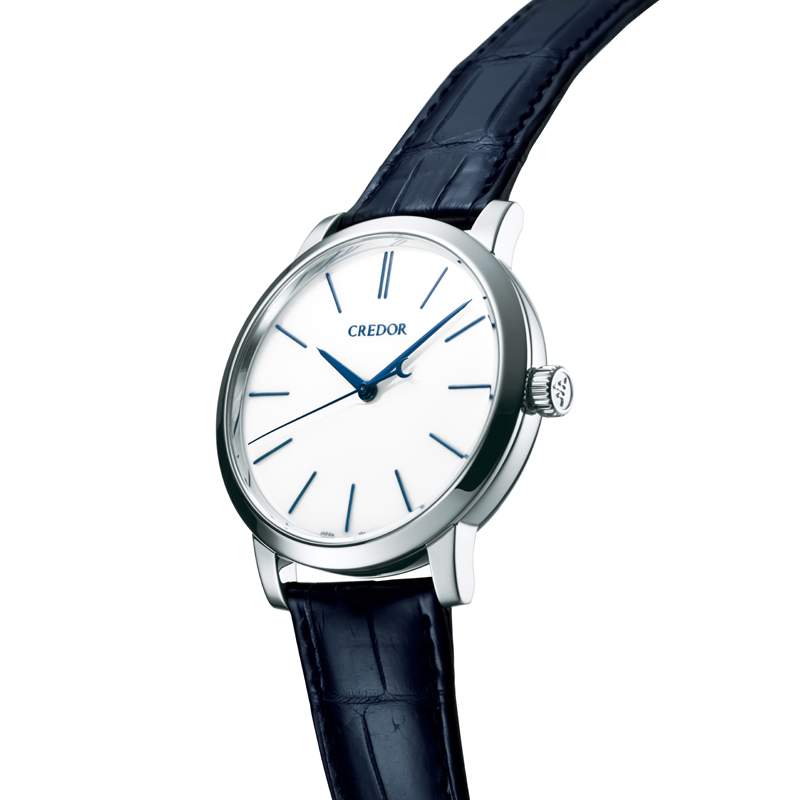 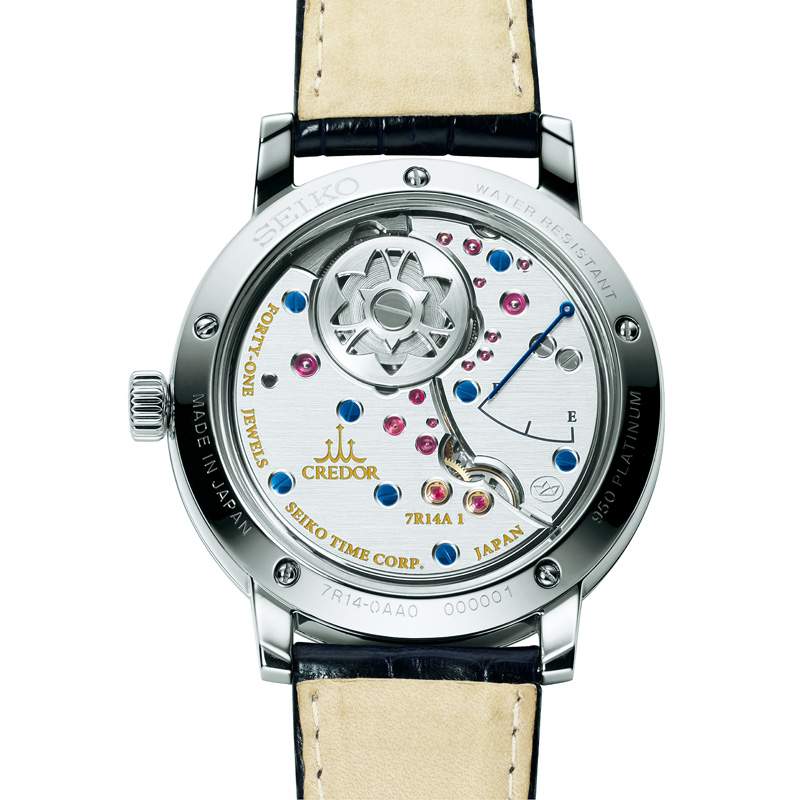 The Ultimate in Simplicity

The Eichi II is a refined and redesigned version of the Eichi, a leading Credor dress watch released in 2008. It combines the horological craftsmanship of our master Japanese watchmakers with cutting-edge technology, fused with traditional Japanese esthetics.

The original Eichi (which means “wisdom”) won accolades for its exquisite hand-finishing, a patented torque return system, and pure white porcelain dial. The Eichi II shares these same features and has been further refined. Its redesign fully deserves the description: “the ultimate in simplicity.”

The movement is hand-finished by master craftsmen and craftswomen and features a timeless luster and unmatched sophistication. The Eichi II is made by Seiko’s premier watchmakers at its Micro Artist Studio*1, located in Shiojiri, Nagano Prefecture.

The power reserve indicator is set on the back and the dial has been simplified with only an hour, minute, and second hand. The case is larger than that of Eichi I, with its 39 mm diameter giving Eichi II a more powerful presence.

The movement uses a two-piece bridge structure with the power reserve indicator in a well-balanced position, finished simply and dynamically. The contours of the bridge and the beveled surfaces around the rubies and screws look striking from any angle with curved surfaces, as they are all expertly handcrafted and polished to a mirror finish. The curved mirror finished parts and blue temper screws stand in contrast to the hairline finish of the bridge and heighten the sense of engineering perfection.

On the mainspring barrel, a cutout depicts a Japanese bellflower, the flower of the city where the Micro Artist Studio is located.

The pure white porcelain dial was inspired by the snowy landscapes of winter in the mountainous region of Shinshu. The 12 hour indices and Credor logo were meticulously hand-painted, one by one. Such a high level of concentration and skill is needed that only one dial can be produced per day.

The Torque Return System is a proprietary mechanism that produces a high power reserve.

Seiko’s torque return system, developed in 2008, maximizes the advantages of the Spring Drive’s high torque. When the output torque is highest after the mainspring has been fully wound (approximately 35 hours), approximately 30% has no effect on the accuracy of the watch and is effectively wasted in a normal movement. However, the Torque Return System uses this energy to enable the mainspring to wind itself. The effective use of limited energy enables this system to provide a 25% increase in power reserve as compared to the previous caliber 7R88 (a hand-winding caliber which has a power reserve of 48 hours). As a result, caliber 7R14 used in the Eichi II offers an operation time of approximately 60 hours.