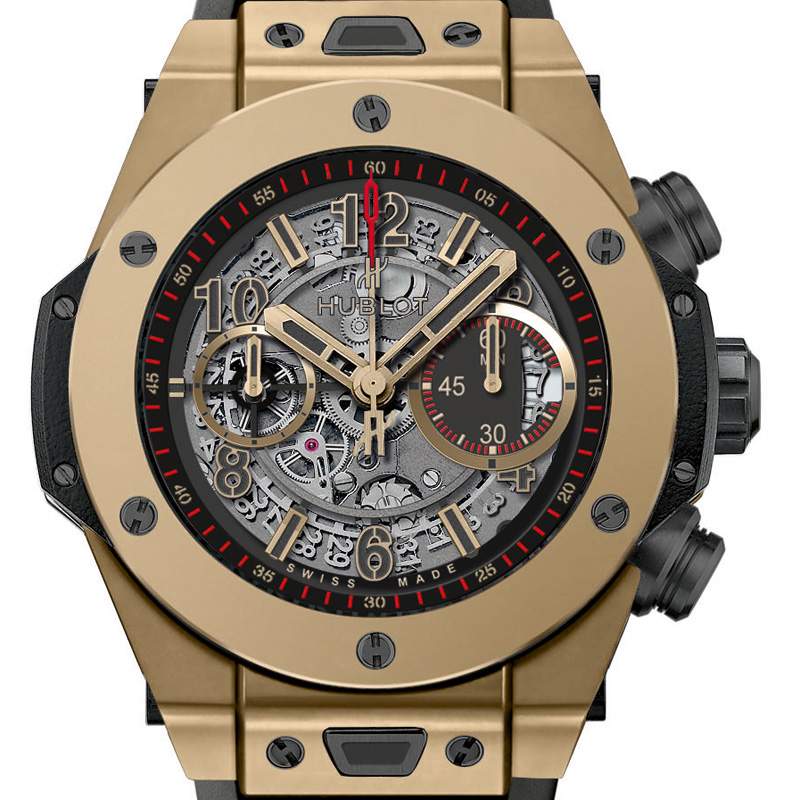 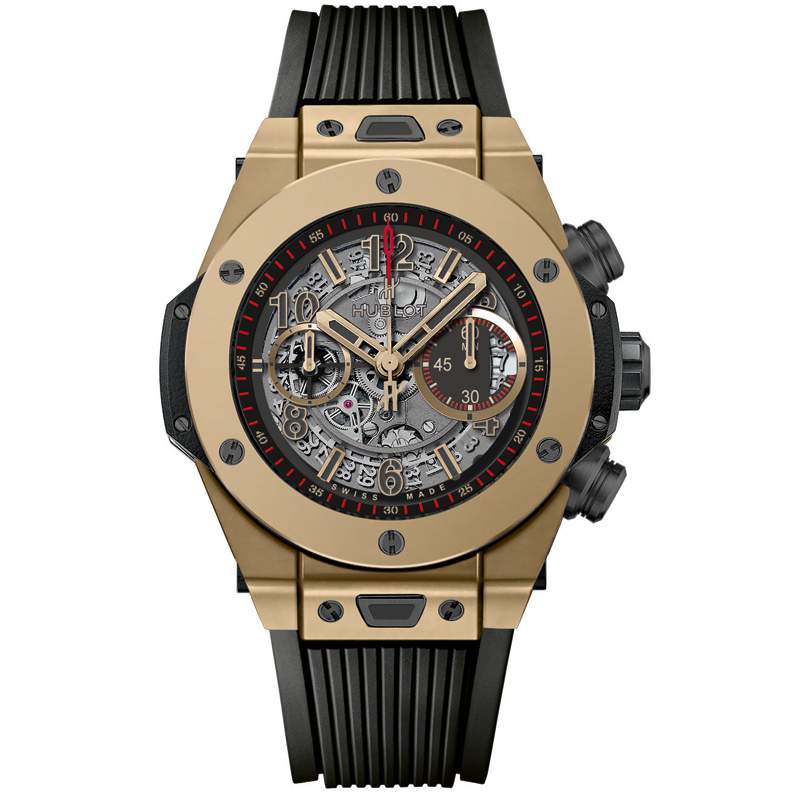 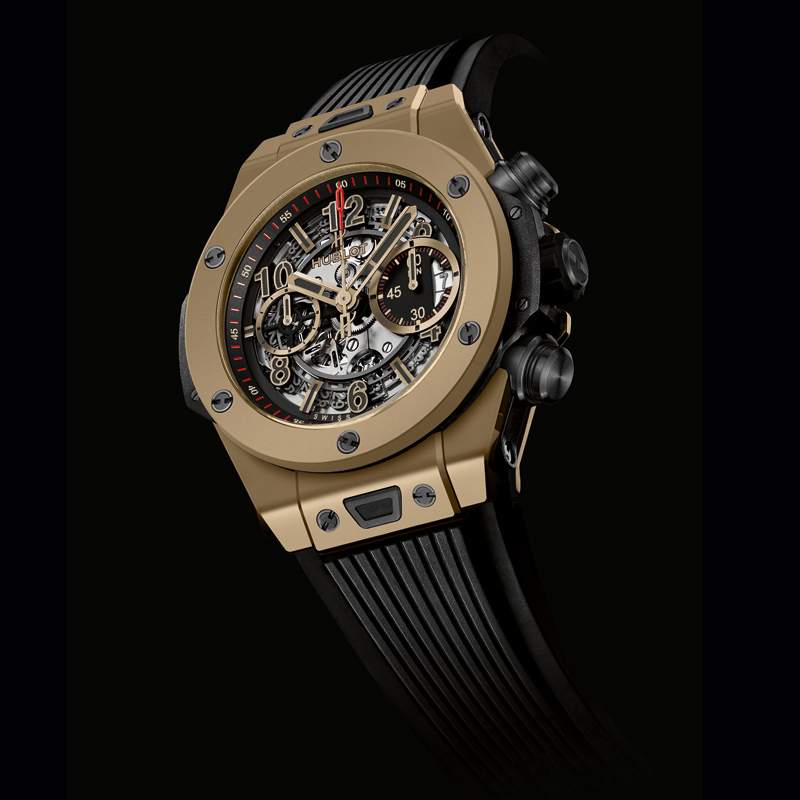 2005 – 2015: Hublot celebrates the 10th anniversary of the iconic BIG BANG by unveiling a new model

Already 10 years. Only 10 years! 10 years have passed since Hublot unveiled its first Big Bang - the Big Bang Gold Ceramic. In spring 2005, Jean-Claude Biver, now President of Hublot and President of the Watch Division of LVMH, along with his team, led by Ricardo Guadalupe, the brand's CEO, created this new Hublot model - the starting point for a new collection. And how far they have come since 2005: the BIG BANG, now the brand's signature collection, has met with phenomenal success. A perfect illustration of the Fusion concept so dear to Hublot, the iconic design of the award winning BIG BANG, now a watchmaking icon, this year celebrates its 10th anniversary.

"Nothing can be born without a good idea," states Jean-Claude Biver. His good idea came in 2005, when he came up with the name "BIG BANG". In fact, the term "BIG BANG" is based on an idea which is central to the art of fusion: the combining of objects and materials which never appear together under normal conditions, for example rubber and gold. The former is harvested from a tree, the latter mined from deep inside the earth. While they never normally appear together, the BIG BANG combines these materials in a striking contrast which appears to bring together past and future. The BIG BANG is based on the element of surprise at encountering materials that are not normally found together: carbon and gold, ceramic and steel, denim and diamonds, etc. To illustrate these surprising combinations of materials, it was essential to create a case that was different to traditional three-part models and which comprised more components. With its 70 components, the BIG BANG embodies the concept of luxury, distinguishing itself through a vast range of subtle refinements.

These "anniversary" models have not been chosen at random: They each feature unique and fundamental Hublot elements.

Firstly, Hublot presents a new version of the Big Bang Unico. In 2013, the original Big Bang was modified to house the proprietary UNICO movement, a column wheel chronograph with double clutch visible on the dial side - unique in the industry. Its design changed. The screws, push-buttons, crown, indices, numerals and counters underwent both a technical and aesthetic redesign. Playing on the themes of interchangeability and adaptability, the Big Bang Unico was also equipped with a new, unique "One click" strap attachment system allowing the strap to be switched extremely quickly and easily while guaranteeing optimal security.

To celebrate the 10th anniversary of the BIG BANG, Hublot is unveiling a version in Full Magic Gold, the brand's unique, scratch-resistant 18K gold, at Baselworld. The piece features a powerful and stylish mechanical 45 mm diameter case.