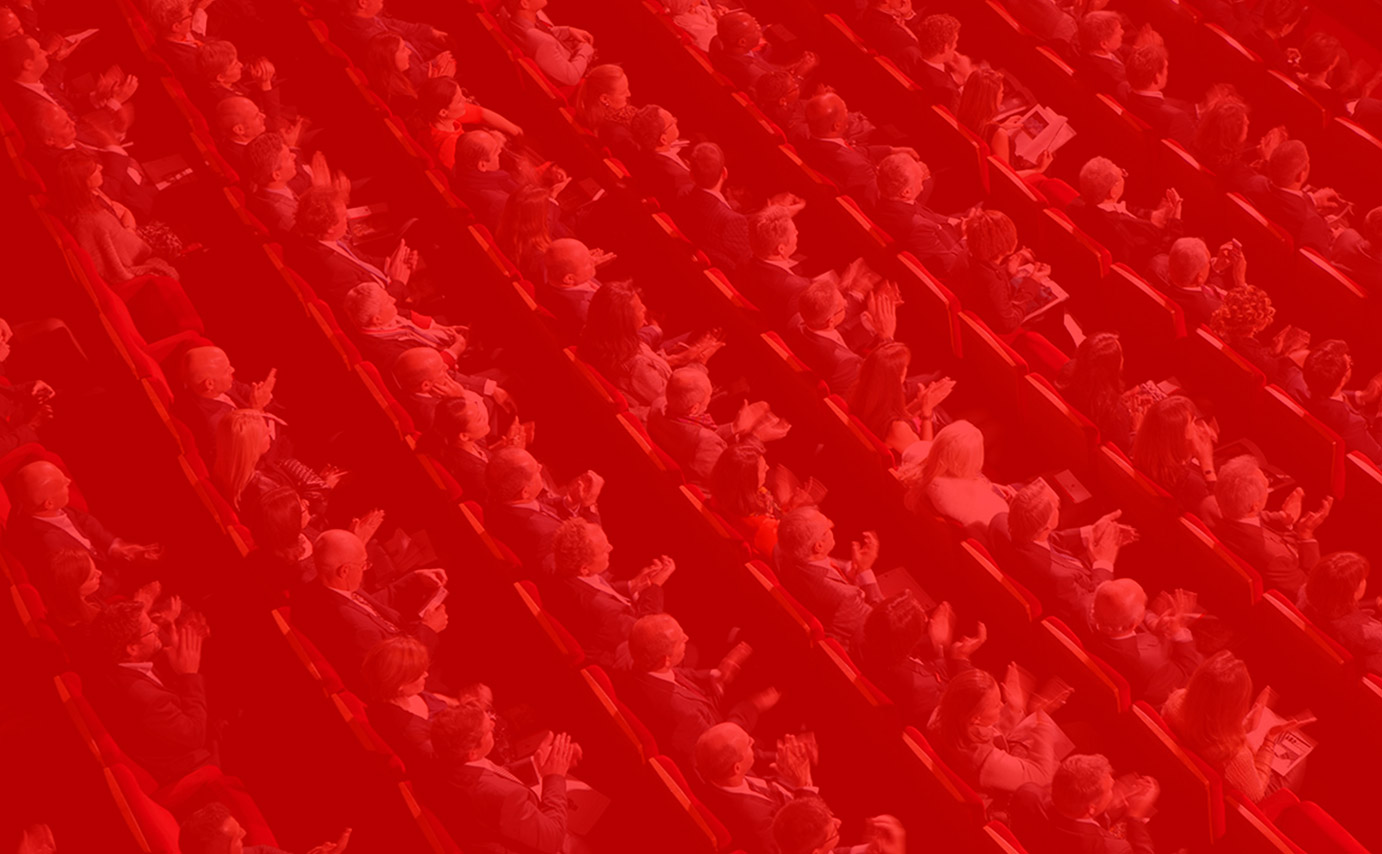 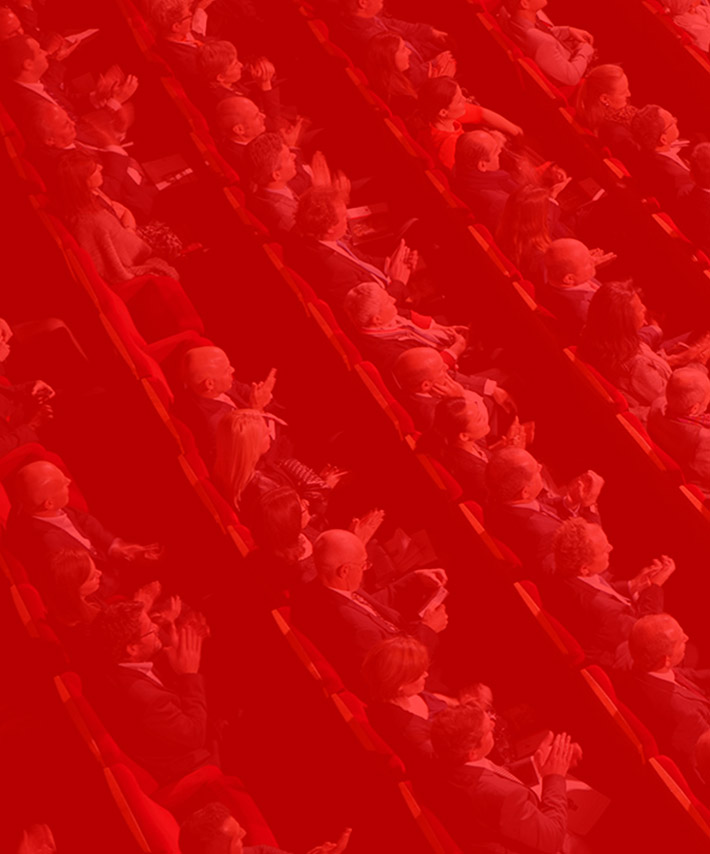 In a unifying spirit and based on the GPHG's founding values of neutrality, independence and universality, 2020 sees the establishment of the Academy of the Grand Prix d’Horlogerie de Genève (GPHG).

A major initiative, the Academy invites experienced men and women who believe in the common destiny of watchmaking to take part in the various stages of watch selection. It is composed of several hundred members, all experienced and significant stakeholders in the key watchmaking-related sectors, divided into colleges and forming a vast network of ambassadors worldwide.

Members of the Academy have the fundamental mission of proposing the eligible watch models – in parallel with the traditional brand entries – and taking part in the various votes to determine the winners.

As of January 2020, the first personalities approached by the GPHG are invited to participate in the Academy. From 2021, new members will be able to join the Academy by sponsorship.